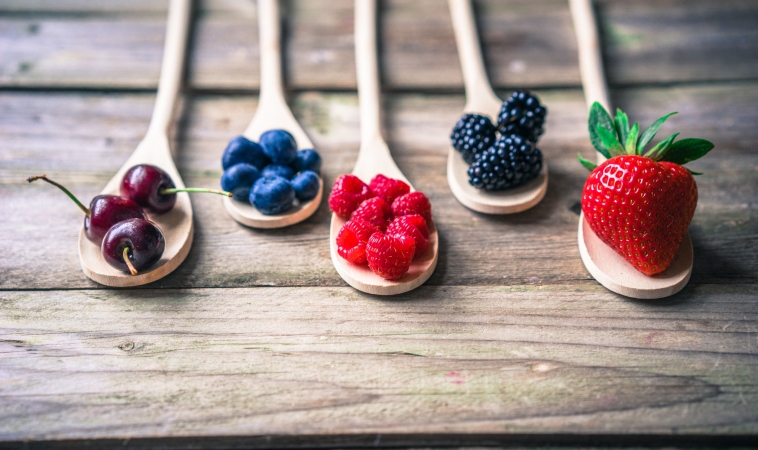 According to a collaborative study between the University of East Anglia and Harvard University that was published in the American Journal of Clinical Nutrition, foods rich in flavonoids can reduce the risk of erectile dysfunction in men. It is most effective for men under 70 years of age.

Of the different varieties of flavonoids, the one found in blueberries, cherries, blackberries, radishes and blackcurrant, along with one found in citrus fruits are the most beneficial. Exercise is already known to help with ED, but interestingly, a diet of these flavonoids has the same effect on erectile dysfunction as walking up to five hours a week.

The study also showed that a higher total fruit intake was associated with a 14 percent reduction in the risk of erectile dysfunction. And that a combination of consuming flavonoid-rich foods with exercise can reduce the risk by 21 percent.

The study was conducted on more than 50,000 men that were otherwise in good health and were evaluated on their ability to have and maintain an erection sufficient for intercourse dating back to 1986 as well as dietary information. They were also asked if they smoked, their exercise habits, caffeine intake and their body weight was measured.