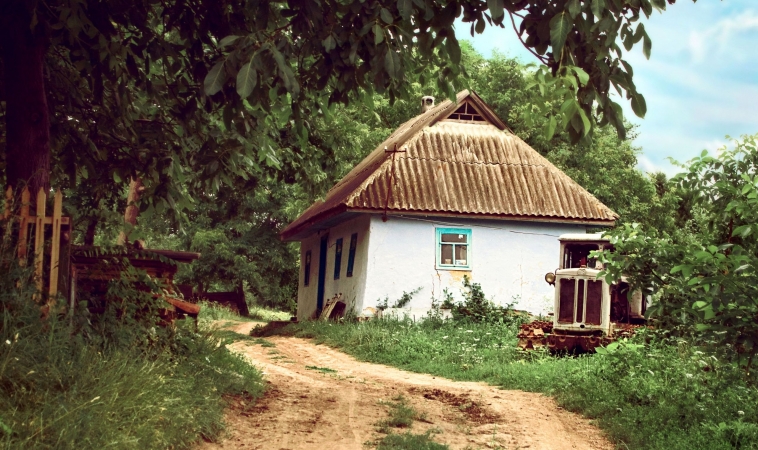 (NaturalPath) A new study published in the science journal Proceedings of the Royal Society B illustrate a new environmental toxin may increase the risk of developing a neurodegenerative illness. The study was conducted by scientists at the Institute for EthnoMedicine in conjunction with the University of Miami Brain Endowment Bank.

According to the researchers, Chamorro villagers on the Pacific Island of Guam have a diet that has been contaminated by the environmental toxin BMAA. The toxin causes brain tangles and amyloid deposits that are the hallmarks of both Alzheimer’s disease and an unusual illness. These islanders also suffer from dementia and symptoms similar to Alzheimer’s disease, ALS and Parkinson’s disease. The neurotoxin is found in some harmful algal blooms.

“As far as we are aware, this is the first time researchers have been able to successfully produce brain tangles and amyloid deposits in an animal model through exposure to an environmental toxin,” said one researcher.

The researchers then expounded on the experiment on the vervets over a period of 140 days, in an attempt to see how this would affect the Islanders over a lifetime. The researchers saw that the toxin was causing neuropathology.