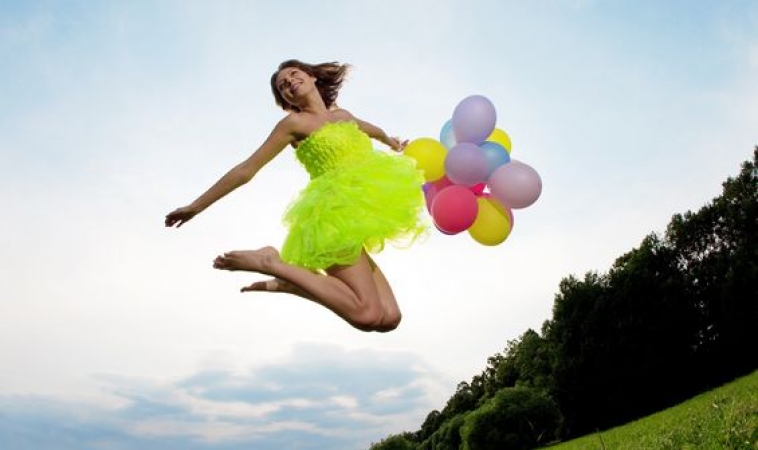 A very interesting new study is challenging a historical view in psychology that there are merely 6 categories of emotion: happiness, sadness, anger, fear, disgust, and surprise.

Researchers from the University of California at Berkeley have concluded that there are 27 distinct categories of emotion that are generally shared between individuals.1 They have created a multidimensional and interactive map detailing these emotional states and how they are related.2The very interesting thing that this map shows is that the emotional states that we as human beings experience are not isolated islands of feeling, segmented from other feelings, but exist in a sea of connectivity with other emotions – which may or may not seem intuitively similar. It shows a very nuanced and complex view of human emotional expression.

The study took 853 participants and broke them up into three groups. Each group was shown a large number of short film clips intended to elicit emotion. Some examples of clips were traffic accidents, people doing crazy stunts (both failing at them and severely hurting themselves, and also succeeding), natural disasters, death, suffering, and sexual acts. Each group watched roughly 30 clips. The first group was asked to openly describe their responses. These responses confirmed a rich array of emotions. The second group ranked the videos in terms of how strongly they felt more than 30 different responses to each video. At this point in the study, the researchers noted that participants often had similar responses to the videos. More than half the time, actually responding the same way. The third group rated their responses to 12 clips based on different dichotomous scales such as good and bad, positive and negative, dominance versus submissiveness. The researchers were able to predict how the third group would rate the videos based on the emotional data given by the other two groups.

This is obvious support that the human emotional state is a lot more complex that happy and sad. It also gives key insight into the structure by which those with higher emotional intelligence may be inclined to communicate their emotional experience with a more colorful pattern than someone with a less complex emotional intelligence. Clinically, these distinct emotional states could be beneficial to understanding the subtle differences between our own interpretation of a patient story/history, and what they are actually saying.

The list of the 27 distinct emotions from the study below: