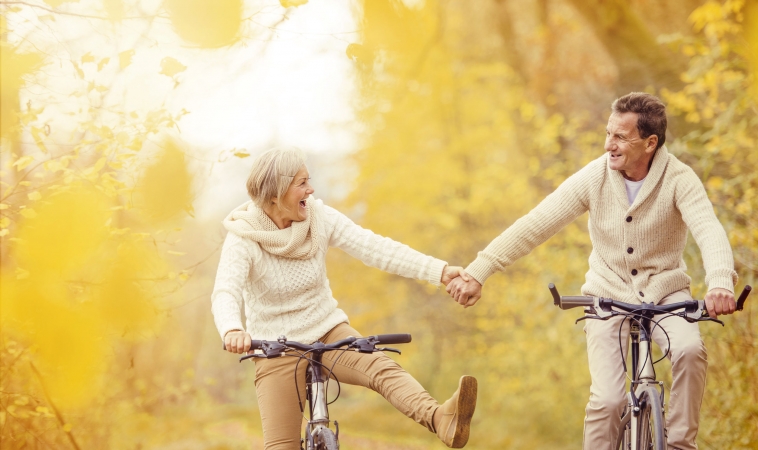 It is an often-overlooked aspect of aging life, though for the young, and middle-aged it is considered a key component to a healthy and enjoyable life – SEX.

Sexual intercourse for seniors is key to good health

According to a new study, regular sexual intercourse, even in our senior years, is key to good health. Not only does it increase a feeling of wellbeing but also adds to a contentment with life. The research is published in the journal, Sexual Medicine.

The research was conducted at Anglia Ruskin University and University College London. It looked at nearly 7,000 British seniors (aged over 65 years) who all reported having sex within the previous year. It was noted that these people had a greater satisfaction with life and higher levels of enjoyment.

Dr. Lee Smith, a reader in exercise medicine at Anglia Ruskin in a statement explained, “The findings of our study suggest that it may be beneficial for physicians to query geriatric patients about their sexual activity and offer help for sexual difficulties, such as problems with erections, as sexual activity helps older people live more fulfilling lives.”

The differences in the effects of sexual activity among men and women was also studied. The findings were much in alignment with general ideas about intimacy differences between men and women. Women were found to have better wellbeing from intimate touching such as kissing and fondling. These forms of intimacy increased their closeness to their sexual partner and allowed them to lead a more fulfilled life. Intercourse specifically did not raise their sense of wellbeing. Men, on the other hand had a greater sense of wellbeing with regular sexual intercourse.

Smith in a statement said, “Health professionals should acknowledge that older adults are not asexual and that a frequent and problem-free sex life in this population is related to better wellbeing. However, encouragement to try new positions and explore different types of sexual activities is not regularly given to ageing populations.”