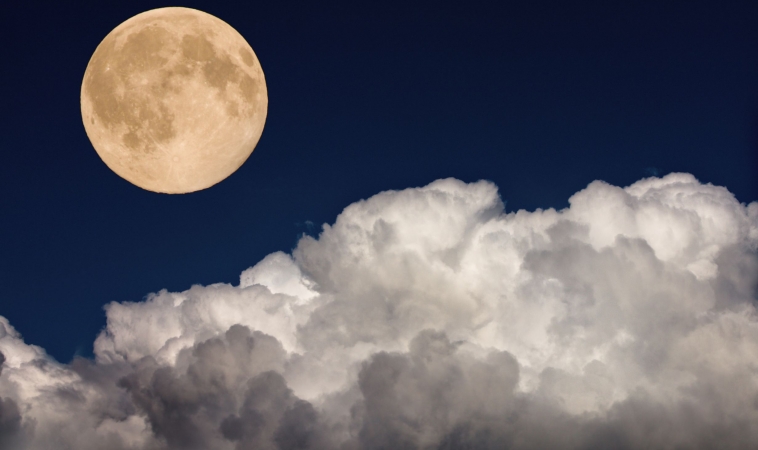 The quality of sleep that one has overnight, may not just provide a cue for one’s performance the next day, but it may also affect memory and longevity over time. A new study conducted in the Netherlands examined the correlation between sleepless nights and the advanced risk of Alzheimer’s disease. Investigators conducted the study to determine how an accumulation of amyloid beta protein affects one’s sleep, and is correlated with a greater risk of Alzheimer disease.

Previous studies have examined the accumulation of the protein as being part of the complex chain of factors that are precursors to the disease.
Dr. Jürgen Claassen and his team of investigators from Radboud University and JAMA Neurology, conducted the randomized controlled trial on 26 middle- aged men to measure the level of beta protein before and after sleep or those that didn’t have regular sleeping patterns as recommended for their age. The sample size study population was split in half, where the first group was assigned to get a full night’s sleep, and the other was to be awake for the duration of the study. The results reported that those men that had a full night’s sleep, had lowered the accumulation of the protein by 6% compared with those who were sleep deprived to measure the outcome with a catheter inserted in the spine to draw spinal fluid overnight. Although Dr. Claassen notes that the findings are not definitive, he says, “sleep may be just one of the factors for the illness.”