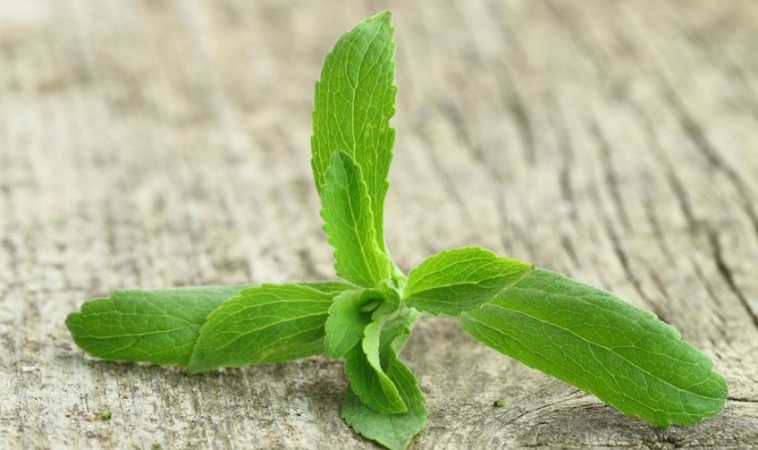 A very interesting research study showed that stevia whole leaf extract out performed antibiotic preparations in the treatment of Borrelia burgdorferi, the spirochete responsible for Lyme disease.1 The most interesting aspect of this study was that stevia was able to effectively break down the biofilm and other “persister” forms of the organism, while antibiotics were shown to be almost useless in this capacity. One of the main reasons proposed for chronic lyme disease, and its relapse/remission course, has to do with the Borrelia persister cells, as well as biofilms.

B. burgdorferi doesn’t only exist as a spirochete. It can morph into different cell types, including biofilm, where it may be undetectable by lab testing, as well as safe from antibiotic treatment. Antibiotic treatment – doxycycline, cefoperazone, daptomycin, and in combination – is generally accepted as the first line treatment of lyme disease. Many naturopaths also will utilize antibiotics in conjunction with other therapies in treating lyme. Sometimes, however, the lyme simply returns after the antibiotics are discontinued. In these cases, agents which are known to affect biofilm and other morphological cell types of B. burgdorferi are needed.

In the study in question, whole leaf Stevia extract was compared to doxycycline, cefoperazone, daptomycin, and in combination against B. burgdorferi spirochetes, persisters, and biofilm forms in vitro. The results were especially favorable for one of the Stevia extracts tested (4 were tested in all). Stevia was effective in reducing all forms of B. burgdorferi. Antibiotics were only effective in reducing the spirochete form.

Though an in vitro study, Stevia was shown to outperform agents that are currently used conventionally in the treatment of lyme disease, advocating its consideration at least as an adjunctive agent.