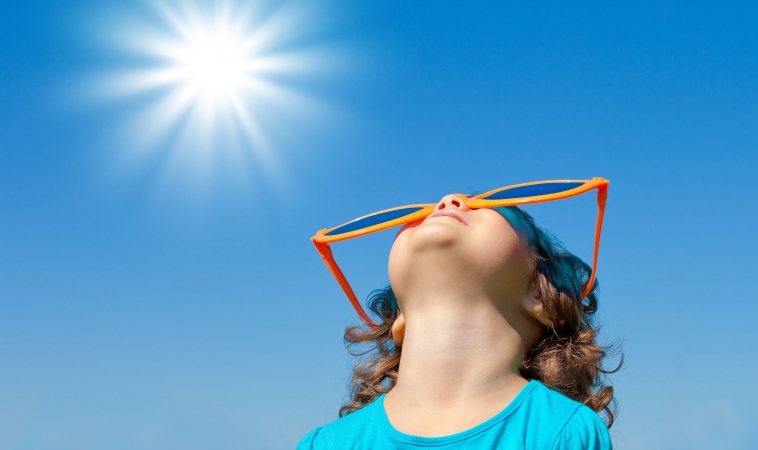 (NaturalPath) A study published in PLOS One and conducted by the Queensland University of Technology’s Institute of Health and Biomedical Innovation and the Centre for Children’s Health Research found a link between light exposure and kids’ weight. The researchers studied children, aged three to five years old from six Brisbane childcare centers. Over a period of two weeks, they studied their sleep, activity, and light exposure, then they followed up twelve months later.

“We found moderate intensity light exposure earlier in the day was associated with increased body mass index (BMI) while children who received their biggest dose of light — outdoors and indoors — in the afternoon were slimmer,” said one researcher. According to the study, light exposure has a significant effect on weight even when other factors are accounted for.

Children are receiving other forms of environmental light through electronics and it is messing up their circadian rhythms.

“The circadian clock — also known as the internal body clock — is largely driven by our exposure to light and the timing of when that happens. It impacts on sleep patterns, weight gain or loss, hormonal changes and our mood,” she said.

Light exposure can now be added to the growing list of factors that affect weight.