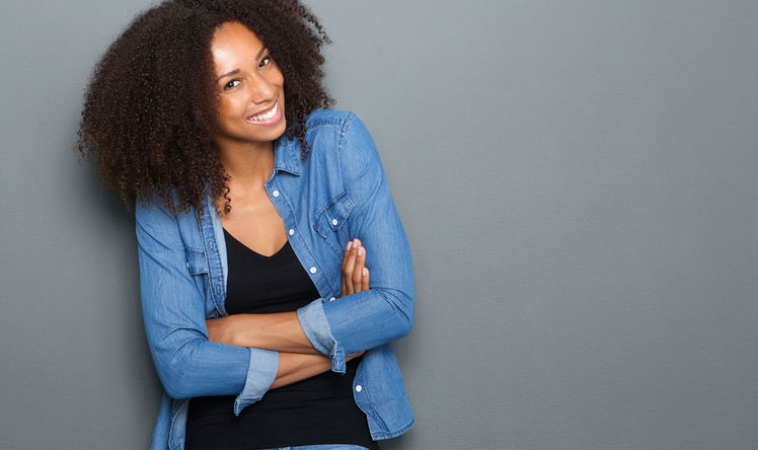 Transcranial magnetic stimulation (TMS) is a non-invasive treatment that is FDA approved for the treatment of depression, even major depressive disorder. It is also now being researched as a possible effective treatment for anxiety. A recent study from Germany has shown favorable results in people with phobic anxiety (a fear of something which causes anxiety).1 The study was specifically tailored to show that using TMS can help increase the effectivity of cognitive behavioral therapy (CBT), which is a mainstay in the treatment of phobias.

Magnetic Coil at the Epicenter of the Electromagnetic Field

TMS involves using a magnetic coil to create an electromagnetic field near a certain area of the brain. The electromagnetic stimuli actually turns on different parts of the brain, and it is thought that it enhances learning. From here it is easier for individuals to utilize the tools used as a part of CBT to overcome their anxiety. It is also thought that TMS influences neurotransmitter release2, some say dopamine and serotonin and in some electrostimulation studies increases in melatonin and decrease cortisol have been seen.2 There is not a lot of research on the mechanism of action of TMS, other than the mechanical/electrical induction of action potentials inside the brain. The specific part of the brain that is targeted is the frontal lobe, which is thought to be responsible for processing anxiety.

The current study looked at 39 individuals with a phobia to heights. Using virtual reality technology the study placed half the study in a simulated high environment after undergoing TMS therapy for 20 minutes. A control group had a placebo treatment and was put in the same simulated environment. The individuals who underwent the TMS therapy had an easier time in the simulation overall, even after three months and they also had seemingly had a better response to the CBT training.

Anxiety is an extremely common clinical condition, and many people end up taking pharmaceuticals and going through years of therapy. Many times these treatment options do not work, or are not complete. TMS may be an alternative solution for many people.