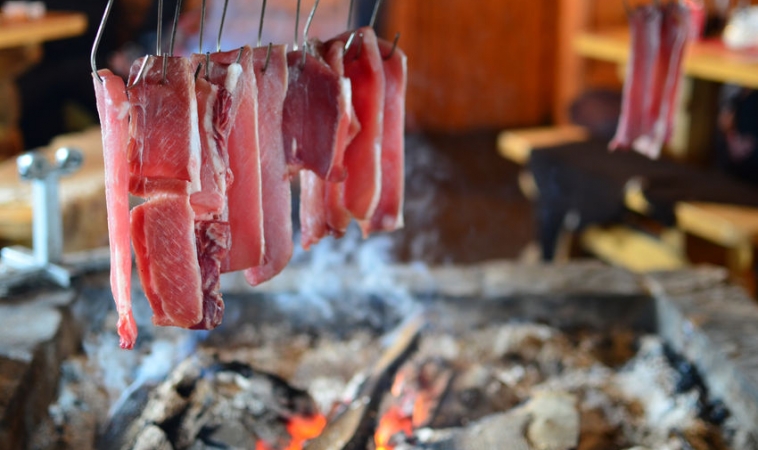 The International Agency for Research on Cancer (IARC), the cancer agency of the World Health Organization (WHO)  today published a study evaluating the carcinogenicity of red and processed meat.

The WHO’s position on red and processed meats

After thoroughly reviewing the accumulated scientific literature, a Working Group of 22 experts from 10 countries convened by the IARC Monographs Progamme classified the consumption of red meat as probably carcinogenic to humans (Group 2A), based on limited evidence that the consumption of red meat causes cancer in humans and strong mechanistic evidence supporting a carcinogenic effect.

This association was observed mainly for colorectal cancer, but associations were also seen for pancreatic cancer and prostate cancer.

Processed meat was classified as carcinogenic to humans (Group 1), based on sufficient evidence in humans that the consumption of processed meat causes colorectal cancer.

Meat Consumption and its effects

The consumption of meat varies greatly between countries, with from a few percent up to 100% of people eating red meat, depending on the country, and somewhat lower proportions eating processed meat.

The experts concluded that each 50 gram portion of processed meat eaten daily increases the risk of colorectal cancer by 18%.

“For an individual, the risk of developing colorectal cancer because of their consumption of processed meat remains small, but this risk increases with the amount of meat consumed,” says Dr. Kurt Straif, Head meat, the global impact on cancer incidence is of public health importance.”

The IARC Working Group considered more than 800 studies that investigated associations of more than a dozen types of cancer with the consumption of red meat of processed meat in many countries and populations with diverse diets. The most influential evidence came from large prospective cohort studies conducted over the past 20 years.

“These findings further support current public health recommendations to limit intake of meat,” says Dr. Christopher Wild, Director of IARC. “At the same time, red meat has nutritional value. Therefore, these results are important in enabling governments and international regulatory agencies to conduct risk assessments, in order to balance the risks and benefits of eating red meat and processed meat and to provide the best possible dietary recommendations.”

Dr. Millie Lytle, ND, A Naturopathic Doctor out of New York, added her opinion on the study. 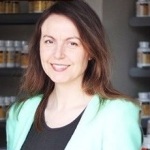 “It’s satisfying that the WHO is confirming health risks associated with eating processed foods since many people in the world are still ignorant of the relationship between their diet and their disease, not to mention the void of patient-centered nutrition recommendations from medical initiative on prevention and treatment from certain cancers.

The research seems strong that eating processed meat is harmful to health has a dose-dependent correlation with an increased risk to colon cancer.  However the weak relationship with other kinds of meat (from a variety of animals) seems a much lower risk, and one that is not clear in it’s recommendations. I wonder why the agency didn’t just evaluate the research on processed meat?

While processed meat is a food product– mostly harmful due to its preservation methods– the health benefits and harms of fresh meats vary according not only to number of servings per week but also according to cooking methods, level of char, health and quality of animal, agricultural practices of the animal, human population and local nourishment practices and meat type consumed. Organ meats are not even mentioned in the report.

Many populations of the world rely on small amounts of fresh meat, farming and hunting which are not promoting cancer.

In all this good information, the WHO should be care about not overgeneralizing their information as it leads to public confusion.

Point is: Don’t eat processed meat very often if at all.”

“Most Americans are eating too much meat and too little phytonutrients. Fiber and flavonoids are needed for that precious microbiome along with balancing anti-inflammatory fats. Meat is only part of the equation. We have had evidence from observational studies that fiber-rich diets are protective against colon cancer, which has since been less clear. I think it’s important to point out that this recommendation was based on associations and many other factors are important with mitigating cancer risk.

That being said, I think excessive consumption of red meat and eating processed meat is not a wise idea for most people who wish to obtain optimal health. However, meat is usually a very nutrient-dense food and necessary for many to maintain a balanced diet.”

Read the IARC Monographs Q&A on the carcinogenicity of the consumption of red meat and processed meat: