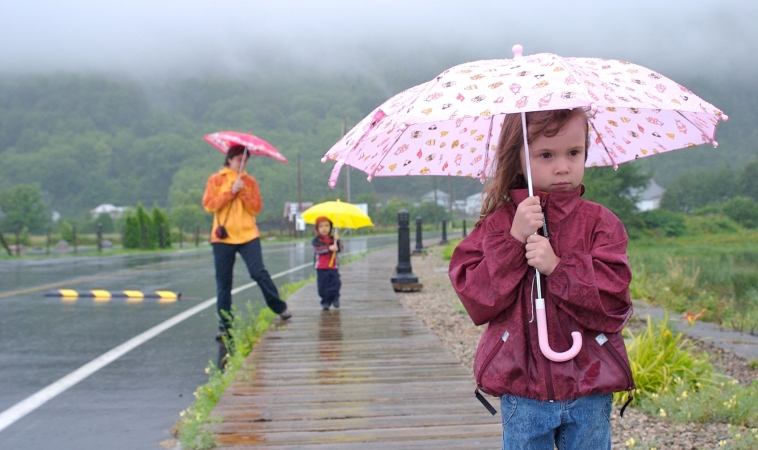 (NaturalPath) Researchers out of the University of California, San Diego School of Medicine found a link between low levels of sunlight and therefore Vitamin D and an increase in risk of Leukemia. The study, published in PLOS One, saw these results in higher latitudes with less sunlight/ultraviolet B (UVB) and therefore less Vitamin D, which generally comes from sunlight hitting your skin causing synthesis. There isn’t much natural vitamin D in food.

People who live in areas with low solar ultraviolet B exposure tend to have low levels of vitamin D metabolites in their blood,” a researcher said. “These low levels place them at high risk of certain cancers, including leukemia.”

According to the American Cancer Society, 54,270 cases and 24,450 deaths from leukemia occur in the United States alone each year. There is no known way to prevent most types of leukemia, though some types may be prevented by avoiding high doses of ionizing radiation, exposure to the chemical benzene, smoking and certain types of chemotherapy.

The study was conducted by looking at data from 172 countries, cross-referencing the age-adjusted leukemia incidence rates from GLOBOCAN with cloud cover data from the Satellite Cloud Climatology Project. They found that reduced UVB radiation exposure and lower vitamin D levels were associated with higher risks of cancer.