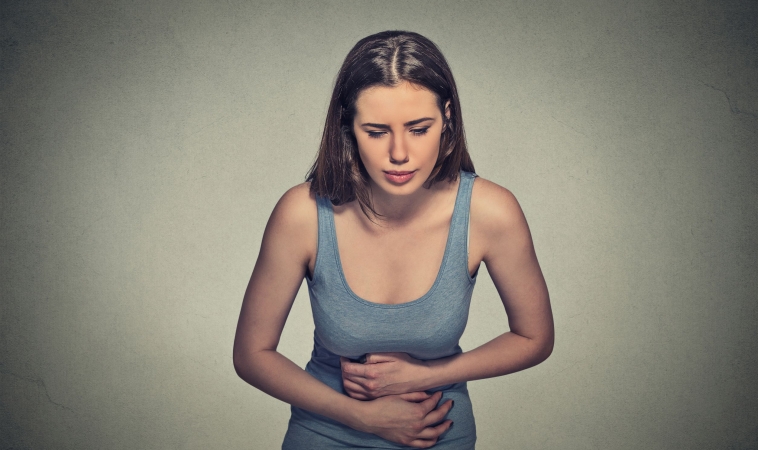 (NaturalPath) A recent study out of the University of Sheffield shows there may be a link between vitamin D levels and irritable bowel syndrome (IBS).

This study looked at 51 participants all with IBS, and found that 82 percent were vitamin D deficient. When participants rated their quality of life, there also appeared to be an association between vitamin D levels and the severity of the deficiency. For example, those with lower rated quality of life, based on how IBS affects activities of daily living, showed lower vitamin D levels and a greater deficiency.

Although there is no single known cause that is responsible for IBS, these findings suggest there may be a need to consider supplementation of vitamin D in this population. It is also not been confirmed whether vitamin D deficiency is solely a consequence of the disease, but regardless, insufficient vitamin D status should be addressed in patients with IBS. It is suggested that these patients may also benefit from supplementation, as perceived quality of life may be improved as vitamin D levels normalize.