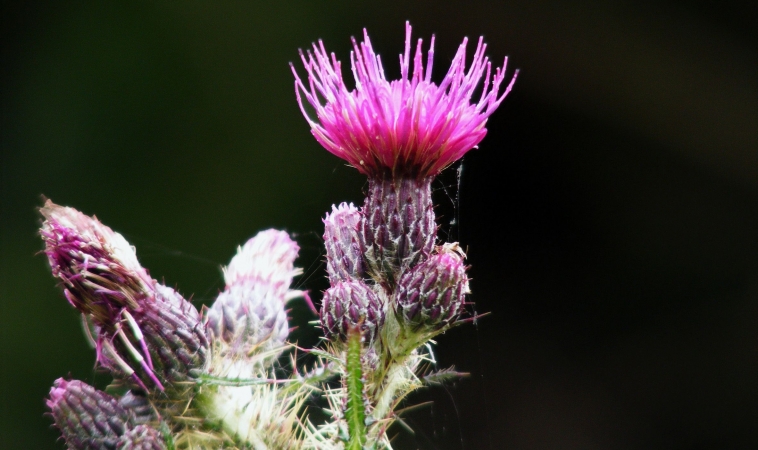 (NaturalPath) Alcohol consumption is the oldest and most common form of liver injury. While the biological mechanisms are known, there is no universally accepted therapy to prevent or treat Alcoholic Liver Disease (ALD). According to a 2011 report by the WHO, chronic alcohol consumption accounts for approximately 2.5 million deaths per year, mostly due to ALD. About 90 percent of alcohol intake is metabolized by the liver. Generally, abstinence from alcohol is vital to deal with ALD and becomes increasingly important as the condition worsens. In the long-term, psychological therapy and social support may be necessary to accomplish the goal. Pharmacological options include, Naltrexone and Acamprosate, which have been used to manage alcohol abuse in chronic heavy drinkers. Smoking and obesity are both risk factors.

While there isn’t a universally accepted therapy, there are ways to manage it. Here are some natural alternatives that are suggested. They include Silymarin, garlic, ginseng, green tea, gingko, Echinacea, St. John’s wort and Curcumin.

Also known as “milk thistle” this herb is the most common alternative remedy for liver disease. This remedy improved survival from patients with alcoholic and non-alcoholic cirrhosis without any side effects. Mechanisms by which silymarin extracts ameliorate liver disease include anti- inflammatory, anti-oxidative, anti-fibrotic, and immune-modulating activities.

Ginseng is a popular ancient herbal remedy that is utilized for its beneficial effects on metabolic disorders and cancers by way of its ability to boost immunity and its anti-inflammatory function.

Curcumin, also known as yellow turmeric, is commonly used in Ayurvedic medicine and has various pharmacological effects including anti-oxidative, anti- inflammatory, and hepatoprotective activities. Despite the beneficial effects of curcumin in ALD, it is unfavorable to apply as a medical strategy due to its decreased bioavailability and rapid metabolism with systemic elimination in animals and humans, suggesting an investigation of more sophisticated pharmacokinetic improvements of curcumin such as curcumin phospholipid complex or curcumin nanoparticles.