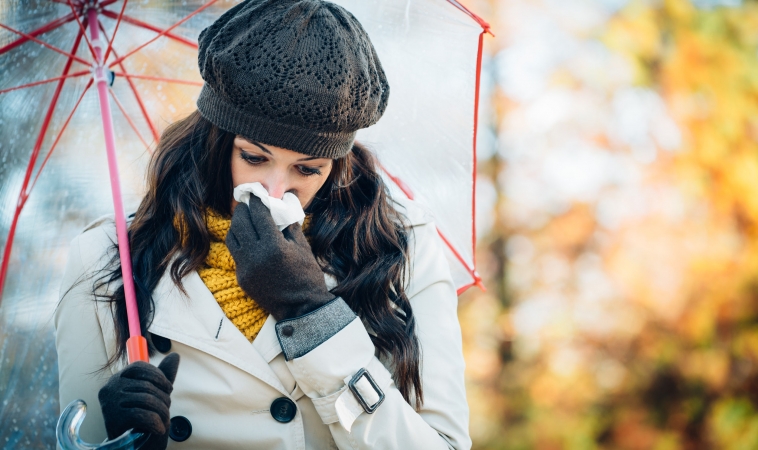 If you see a naturopath regularly, you probably have a list of items that you’ve used in the past during flu and cold season. If not, the fall is a great time of year to make an appointment to see a naturopath for some preventative, as well as first line herbal and nutritional treatments for those pesky colds that tend to circulate during the colder months. Using home remedies, herbal therapies and nutrition as medicine for colds and flus works best if the items needed are readily available at the first onset of symptoms – so, be prepared.

Here’s a list of some tried and true natural remedies that you’ll want to have on hand this season:

Use of all herbal and supplement protocols should be advised by your naturopathic physician.