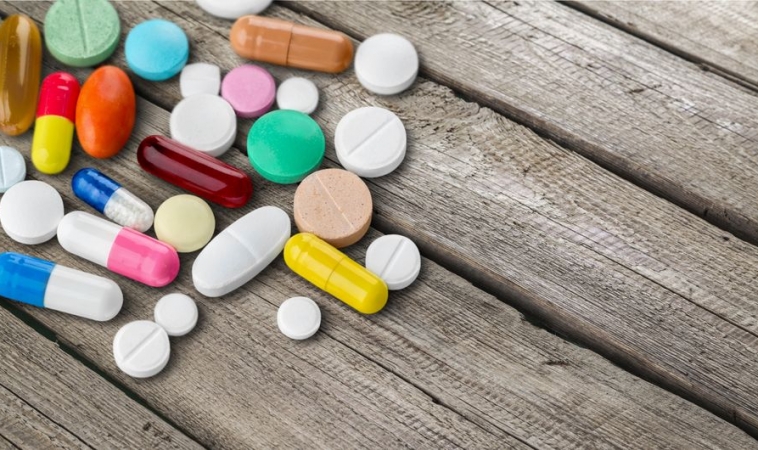 Potential Dangers in Aspirin and NSAID Use

This last week, the NUNM grand rounds speaker, Catherine Clinton, ND, addressed the potential dangers in utilizing aspirin and NSAIDs as anti-inflammatory agents, especially in children. Aspirins and NSAIDS are ubiquitously used in primary care practice as reversible (Ibuprofen,naproxen) or irreversible (aspirin) COX-1 or Cox-2 inhibitors. COX enzymes are instrumental in regulating thromboxanes, prostaglandins, and platelet aggregation. Though, it is well documented and considered that there is a danger in using aspirin with children, due to the development of Reye’s syndrome, but other NSAIDs, such as naproxen, ibuprofen, and acetaminophen are commonly considered safe, and used relatively without question in children and adults.

NSAIDs are Not as Safe as You Think

Dr. Clinton points out that NSAIDs retain some of the same side effects as aspirin, and some others, that are not the safe, benign agents they are often marketed to be. NSAIDs can also induce asthma, and have been documented as correlating with meningitis, and angioedema.1,2More commonly, it is documented that 2.5 million patients experience a nephrotic event from NSAID use annually.3 The proposed mechanism of action of renal complications in these cases has to do with COX-2 enzymes contributed to the regulation of intravascular volume, renin release, as well as sodium balance; inhibition may be causing edema and elevations in blood pressure. Likewise, COX-1 enzymes are important in the physiological protection of gastric mucosa – prostaglandins help protect the stomach lining from its acidic environment, maintains blood flow in the mucosa. Inhibition of the COX-1 enzymes is implicated in a marked increase in gastric and intestinal damage in NSAID users versus non-users.4 This can result in increased intestinal permeability (leaky gut), and inflammatory complications in the GI tract, including symptoms such as anemia, malabsorption, protein loss, ileal dysfunction, diarrhea, and mucosal ulceration.5 A recent study referred to by Dr. Clinton also touched on micro-biome changes which occur due to NSAID use, which could also be a factor in small intestine damage.

Cardiovascular risks are listed on prescription NSAID labels include an elevated risk of heart attack and stroke even as early as the first week of NSAID use. The risks increase at higher doses. Perhaps the most interesting point discussed was that there is quite a significant decrease in fertility amongst women NSAID users. One study showed that only 6.3 percent of women on diclofenac ovulated compared with 100 percent of controls – 25%(naproxen), 27.3% (etoricoxib).6 There is also a question of miscarriage risk.7

Dr. Clinton will be following up on this short news brief in a full-length article that will appear in a future issue of NDNR, addressing these risk factors in depth, as well as others. Stay tuned.