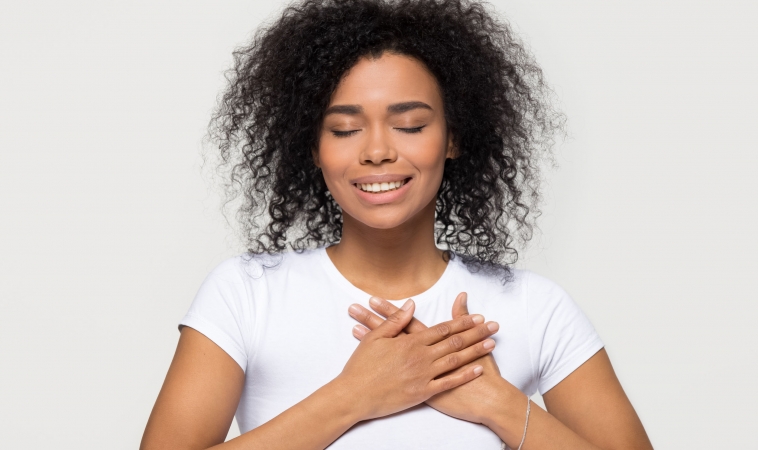 Performing acts of kindness and helping other people can be good for people’s health and well-being, according to research published by the American Psychological Association. But not all good-hearted behavior is equally beneficial to the giver. The strength of the link depends on many factors, including the type of kindness, the definition of well-being, and the giver’s age, gender and other demographic factors.

The study was published in the journal Psychological Bulletin.

“Prosocial behavior — altruism, cooperation, trust and compassion — are all necessary ingredients of a harmonious and well-functioning society,” said lead author Bryant P.H. Hui, PhD, a research assistant professor at the University of Hong Kong. “It is part of the shared culture of humankind, and our analysis shows that it also contributes to mental and physical health.”

Previous studies have suggested that people who engage in more prosocial behavior are happier and have better mental and physical health than those who don’t spend as much time helping others. However, not all studies have found evidence for that link, and the strength of the connection varies widely in the research literature.

To better understand what drives that variation, Hui and his colleagues performed a meta-analysis of 201 independent studies, comprising 198,213 total participants, that looked at the connection between prosocial behavior and well-being. Overall, they found that there was a modest link between the two. Although the effect size was small, it is still meaningful, according to Hui, given how many people perform acts of kindness every day.

More than a quarter of Americans volunteer

“More than a quarter of Americans volunteer, for example,” he said. “A modest effect size can still have a significant impact at a societal level when many people are participating in the behavior.”

Digging deeper into the research, Hui and his colleagues found that random acts of kindness, such as helping an older neighbor carry groceries, were more strongly associated with overall well-being than formal prosocial behavior, such as scheduled volunteering for a charity. That may be because informal helping is more casual and spontaneous and may more easily lead to forming social connections, according to Hui. Informal giving is also more varied and less likely to become stale or monotonous, he said.

The effects varied by age, according to Hui, who began this research at the University of Cambridge. Younger givers reported higher levels of overall well-being, eudaimonic well-being, and psychological functioning, while older givers reported higher levels of physical health. Also, women showed stronger relationships between prosociality and several measures of well-being compared with men — perhaps because women are stereotypically expected to be more caring and giving, and thus derive a stronger sense of good feelings for acting in accordance with those social norms, according to the study.

Future research should examine several other potentially important moderators that the research literature has largely ignored so far, the researchers suggest — for example, the potential effects of givers’ ethnicity and social class. Researchers might also examine whether more prosociality is always a good thing, or whether there is an “ideal level” of prosociality beyond which too much kindness and giving become detrimental to the giver, according to Hui.