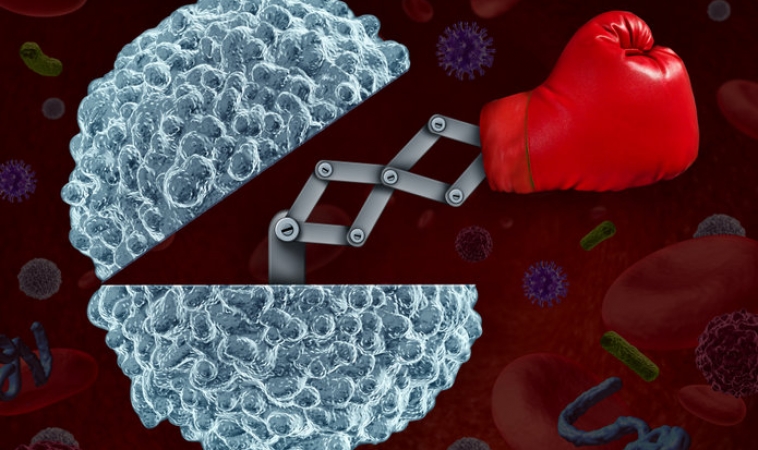 Leaky gut– The digestive system is crucial to a person’s health and well-being. Leaky gut occurs when bacteria and other toxins are able to seep through the intestinal wall into the rest of the body. This is also referred to as increased intestinal permeability. While much about leaky gut is still unknown, it’s recognized that a healthful diet, reduction of stress and working toward good gut health in general can minimize the occurrence.

Dietary proteins– Again, diet plays a huge role in our autoimmune health. Diets that are low in protein but high in processed fats and sugar can lead to a dysregulated immune response, thereby allowing some autoimmune diseases to develop. Abnormal reactions to foods – AKA food sensitivities – can also be immune triggers, raising the potential for autoimmune development. Well known examples include the connection between gluten and Celiac disease and dairy and Type 1 (autoimmune) diabetes. By identifying this situation early, we can alter a patient’s diet, lowering the likelihood that an autoimmune disease will be able to persist.

Chemicals– Exposure to harmful chemicals has become part of everyday life. These synthetic chemicals can lead to a slew of health problems including disruption of the endocrine system, which may lead to weight gain, obesity and hinder the body’s natural immune response. There are approximately 10 million new chemicals released each year, which is more than 1,000 per hour. Identifying and removing reactive chemicals in a patient’s environment that can disrupt their immune response is a simple and natural way to prevent autoantibodies from developing.

Pathogens– Some autoimmune diseases are caused by pathogens (like viruses, bacteria, and mold) that enter the body. While not everyone that becomes infected with a specific pathogen develops a corresponding autoimmune disease, it’s important to note that it can happen. Staying healthy and reducing risk of certain virus exposure and infection can help patients naturally avoid the development of an autoimmune disease.

Naturally prevent autoimmune triggers
Taking a deep dive into a patient’s autoimmune health can provide helpful insights. Cyrex Laboratories, a clinical laboratory specializing in functional immunology and autoimmunity, has developed a test panel called the Multiple Autoimmune Reactivity Screen™. This test measures predictive autoantibodies, some of which can appear up to 10 years before clinical symptoms. It will efficiently and economically assess possible tissue damage to multiple organs of the body to help physicians diagnose autoimmune disorder as it develops. With this screen as a base, it’s possible that we may be able to reduce the percentage of people affected by autoimmune disease with a simple blood test. We can help our patients identify indicators of future disease and naturally remove triggers before they become symptomatic.

Dr. Chad Larson, NMD, DC, CCN, CSCS– Advisor and Consultant on Clinical Consulting Team for Cyrex Laboratories. Dr. Larson holds a Doctor of Naturopathic Medicine degree from Southwest College of Naturopathic Medicine and a Doctor of Chiropractic degree from Southern California University of Health Sciences. He is a Certified Clinical Nutritionist and a Certified Strength and Conditioning Specialist. He particularly pursues advanced developments in the fields of endocrinology, orthopedics, sports medicine, and environmentally-induced chronic disease.