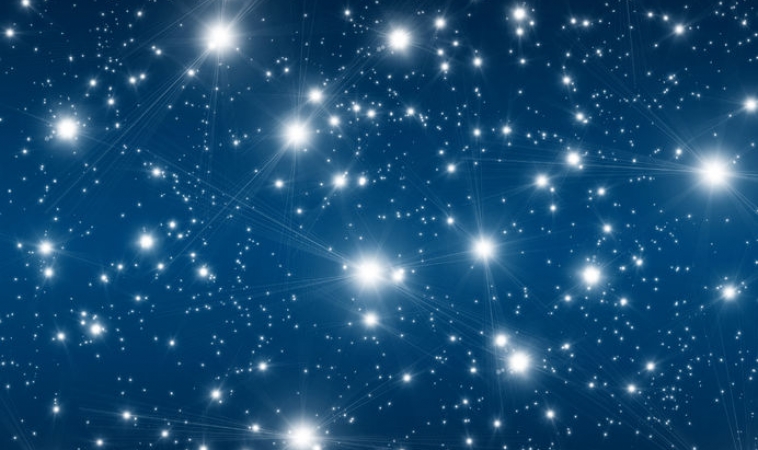 As naturopathy becomes more and more accepted by the conventional medical community, the push to search for more and more conventional modes of validation is equally widespread. This has meant a general adoption of a worldview that searches for answers in the tangible; defining mechanisms of action in definitive, consistently demonstrable ways. We want to know exactly “how this herb works,” or “what natural substance to take for that illness?” We’ve taken a step away from aspects of healing which are a little too “woo-woo,” and not easily explainable – perhaps to the benefit and credibility of the holistic profession, but perhaps at the risk of forgetting that the world operates in mysterious ways that we can’t always explain, all the while abandoning truly miraculous areas of healing arts.

Science Is Truth, Except When It’s Not

A recent rehashing of a 2012 article came across my desk which exemplifies this dichotomy, and regardless of whether it is true, partially true, or completely phony, it beckons us to question the degree to which we’re willing to stand on the platform of: “I know how the universe works; science is truth.” It’s a story, which asks us to truly explore our own conception of the power of God, no matter what tradition we come from.

The Story Of Prahlad Jani

It is the story of an Indian sadhu, Prahlad Jani, who claims to have been blessed by the Hindu goddess Amba, at age 11; she told him that he would no longer have to eat food or drink water. Since the 1970s, Jani claims to have lived in a cave outside of Ahmedabad, India, without food or water for most of his 81 years (as of 2012).

In 2003 and 2010, Jani was tested at Ahmedabad’s Sterling Hospital by Dr. Sudhir Shah, a neurologist with over 20 years in practice, and a team of doctors. The first test, in 2003, confirmed that Jani neither ate nor drank over a 10-day period of time. He was monitored 24/7 by hospital staff and video cameras, in a closed room with a sealed toilet – to substantiate his claims of not needing to defecate or urinate. He also did not show any physiological changes during his 10-day stay. All of this is medically impossible according to convention, but the story still ran in the BBC news in 2003.1

Jani was tested again in 2010, this time for 2 weeks, where he was observed by 35 researchers from the Indian Defence Institute of Physiology and Allied Sciences, and other organizations. This second test revealed the same results, that Jani spent 2 weeks without food or liquids without any negative effects – impossible.2

Illustrating the Boundary Between Spirituality and Science