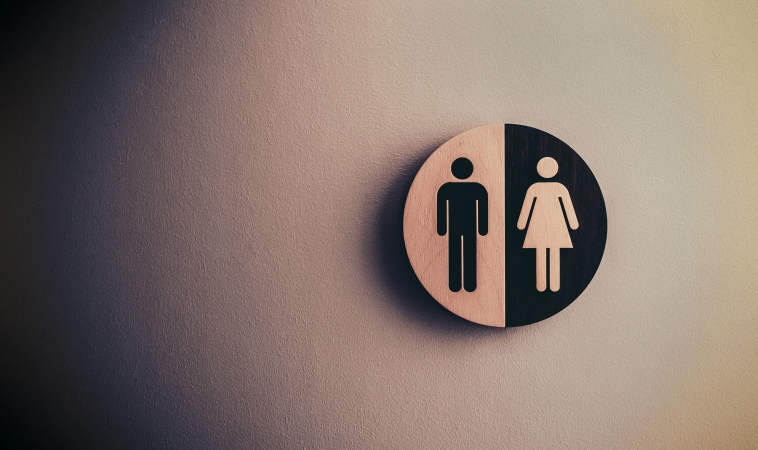 Birth control options aren’t great. For women, most options require using hormones that cause common side effects such as weight gain, metabolic disturbances, nausea, and headaches. For men, the options are fairly dismal, condoms. With condoms having a failure rate high enough to warrant the constant recommendation of an added birth control method, most of the responsibility falls on women. But perhaps not for much longer.

A start-up launched by a Berkeley research team, YourChoice Therapeutics, has a goal of producing the first unisex, non-hormonal birth control pill.

The team includes two experts in sperm physiology and sperm-egg interactions, and they are focusing on targeting new mechanisms of contraception that don’t involve the use of hormones. Currently the company has raised over half a million dollars and is proposing long term funding this week.

Founders Akash Bakshi and Nadja Mannowetz tell TechCrunch they plan to have a contraceptive ready to market by 2025. Together, with co-founder and advisor Dr. Polina V. Lishko of Berkeley’s department of cell and molecular biology, they hope to reach women and men all over the world, in the process tapping a market expected to be worth $37 billion by 2023.

“There are perhaps ways that we could cut that time in half or just get something to market,” said Bakshi, YourChoice’s chief executive officer, whose background is in technology commercialization, research and development within the life sciences industry. “But we need to do this right so that we can benefit as many women as possible.”

Team based its original research on the discovery of a natural compound, lupeol

The team is basing its original research on the discovery of a natural compound, lupeol, that is capable of blocking a protein contained within sperm that is required for fertilization. YourChoice’s non-hormonal mechanism of action doesn’t appear to impact cellular ability to function or gene expression, so many of the side effects of current birth control will not be a problem.

“The bottom line is men don’t have good options and women apparently have so many choices, yet they are all really bad,” Mannowetz, a Ph.D. in sperm physiology, told TechCrunch. “They’re all based on that over 60-year-old idea of hormone-based drugs.”

The first product is intended to be a vaginal contraceptive that will need to be applied before intercourse, then there are plans for a contraceptive pill by 2025.

Photo by Tim Mossholder on Unsplash