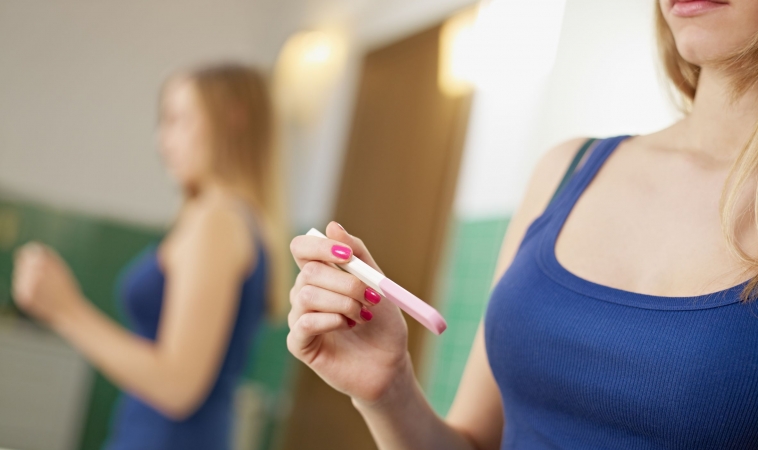 (NaturalPath) According to a study out of the European Society of Human Reproduction and Embryology and published in the journal Human Reproduction, men and women in Britain are surprisingly infertile. One in eight women and one in ten men have experienced infertility, yet nearly half of them have not sought medical help. The study included more than 15,000 individuals in Britain. In this study, being infertile was defined as unsuccessfully trying to become pregnant for a year or longer. Of the individuals that participated in the study, 42.7 percent of women and 46.8 percent of men did not seek medical help from the problem.

As you would expect, those who did seek help were more likely to have higher educational qualifications, better jobs and, among those who had a child, to have become parents later, compared with those who did not seek help. One researcher underscored their surprise and said, “We were surprised that almost half of the people in our study who had experienced infertility had not sought help.”

The study found that the highest prevalence of infertility was among women aged 35-44 years and among men aged 35-54. More than a third of women who became mothers aged 35 or older had experienced a period of infertility compared to fewer than one in ten women who had their first child before the age of 25.

“One of the important and concerning findings in our study is the difference in educational attainment and job status between people who sought help for infertility and those who did not,” noted the researcher. “Studies of infertility have tended to recruit research participants from medical settings such as general practice, so our population-based survey sample provides a rare insight into those people who, despite having failed to get pregnant after a year of trying, did not seek help from health services. The existence of inequalities in access to healthcare is well established but this is one of few analyses to explore uptake of services for infertility.”

The researchers believe that although these results are found using British individuals, the results would be similar in other countries, though differing definitions of infertility could make comparison more difficult.