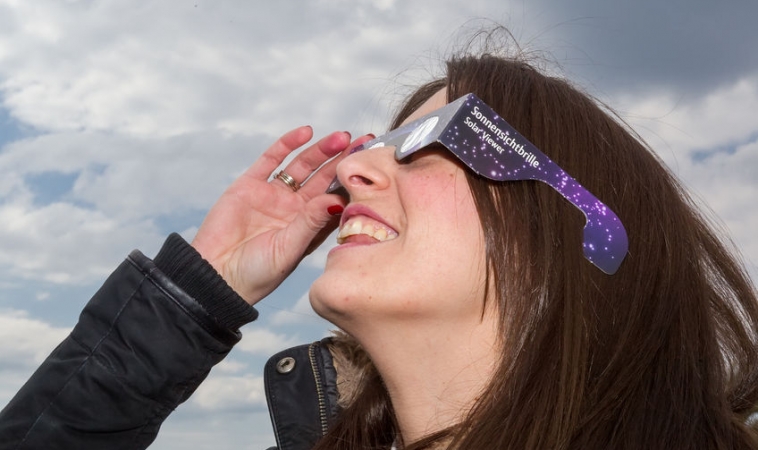 You may have been lucky enough to experience a very unique solar phenomenon a few weeks ago, and along with it, a unique physiological phenomenon. Many people who saw the recent solar eclipse in its totality described having an interesting experience in which their vision was surprisingly acute during the 1-2 minutes of moonless darkness that was created by the eclipse. A researcher over the last few weeks uncovered a potential mechanism for this occurrence.1

The proposed mechanism is through GABA (gamma-aminobutyric acid) activation during bright, sunny days. The GABA receptor is upregulated on sunny days, and through interaction with retinal cone cells, serves to enhance the details and edges of objects projected onto the retina. At night, this interaction stops. However, the down-regulation of GABA receptors in the retina takes hours, so that when the eclipse reached totality in a matter of minutes, there was still an abundance of GABA receptors, serving to enhance the visual field during a period of darkness.

In addition, the study also found that dopamine also plays a significant role in the functioning of the GABA receptor. Dopamine is plentiful during daylight hours, especially with sun exposure. On a bright, sunny day, dopamine levels are high and in turn GABA functioning may be enhanced to allow the cones to detect spatial detail better. On a moonless night this is reversed, and visual acuity is decreased.