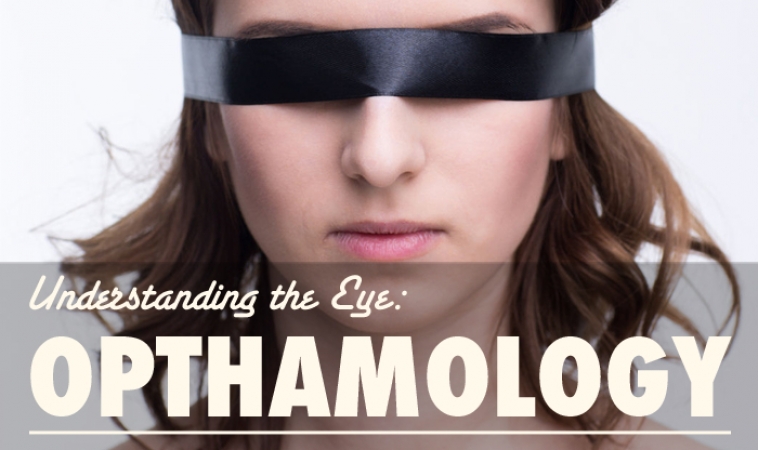 The Remarkable Structure of the Eye

One of the most remarkable structures in all of nature is the eye. It has many resemblances to the camera, but is a much more complex and delicate instrument than the best of cameras. There are many things that affect the health of the eyes, such as food, exercise, rest and sleep, sex life, emotions, alcohol, tobacco and other drugs; in fact, anything that improves or impairs the function and, in time, the structures of the eyes.1

Recently, I was travelling in Mexico and one of my evening events was a blind dinner. During this experience it was brought to my attention that I rely heavily on the use of my eyes while eating and conversing during any mealtime. I love my eyes and what I can take in from the world through this sense. So, during my recent research it got me thinking about corrective and protective lenses. Eyeglasses are relatively a recent modern invention coming out of Italy around the 13th century and sunglasses an even more recent invention by the early 20th century. One of my questions is, “are sunglasses necessary?” We have been on this planet far longer than sunglasses. Although life has changed. We have more shiny objects that we are exposed to. I recognize this as I look out and see many cars reflecting sunlight, which is very bright. I imagine what things would look like without these modern day objects and believe it would be less harsh on the eyes. Don’t get me wrong; I do like bright shiny reflective objects. But it may be too much.

“Sunlight for the Eyes”

As Dr. Shelton points out in his article “Sunlight for the Eyes”:

The development of the eyes depends upon light, particularly sunlight. Complete absence of light not only results in blindness but in eyelessness. The young of blind fish and crustaceans have normal eyes, but mature forms may be entirely eyeless. Fish found in dark caves, where they receive no sunlight, are blind and often eyeless. If the blind Proteus of the Dalmatian caves is raised from its youth in the light, its eyes will be less degenerate than they are in the caves. In young forms reared in red light, the eyes become seeing eyes. Goldfishes kept in complete darkness for three years became blind, the retinal undergoing serious degeneration. The cave salamander of the Ozark Mountains stays away from the light and is blind.1

The widespread idea that light is dangerous to the eyes is the exact opposite of the truth. The eyes are useless in the absence of light and cannot carry on their functions without it. Since the eyes cannot function without light and atrophy in its absence, it should naturally cause us to suspect that light is beneficial and not dangerous to the eyes.

Weak eyes are strengthened by being exposed to the sun. In certain regions of Africa blindness and cataract are prevalent and these conditions have been attributed to the intense light and heat found in those areas. It would seem that if light and heat were the cause, these conditions would be equally prevalent in equatorial areas of other parts of the world, such as South America and India, which they are not. It has been noted from an American eye specialist who had been travelling in Africa discovered that those who were blinded by cataract were not those who worked in the open sunshine, but in the small shops and bazaars of the Tunis. After investigating their eating habits he decided that their eye troubles grew out of overindulgence in proteins, carbohydrates, nicotine and caffeine.1

I agree with Dr. Shelton, “The eyes are made for use – for use in all degrees of light met with in nature. I believe that they are better when used. I do not sanction abuse of them, but I am sure they are injured more by being pampered and coddled than by strenuous use. Makings mollycoddles of the eyes softens and weakens them as it does boys and girls.”1

Passionately, I utilize nature cure methods personally and professionally. One of my favorite “treatments” is the cold plunge. After a nice long walk or run, there is nothing more rewarding than to come up to a beautiful alpine lake or a flowing river to take a quick dip in the refreshing cold water. It is a stimulating experience. I hope that by reading my short essays on nature cure that you will be enticed into this lifestyle that my patients and I find to be re-vitalizing.