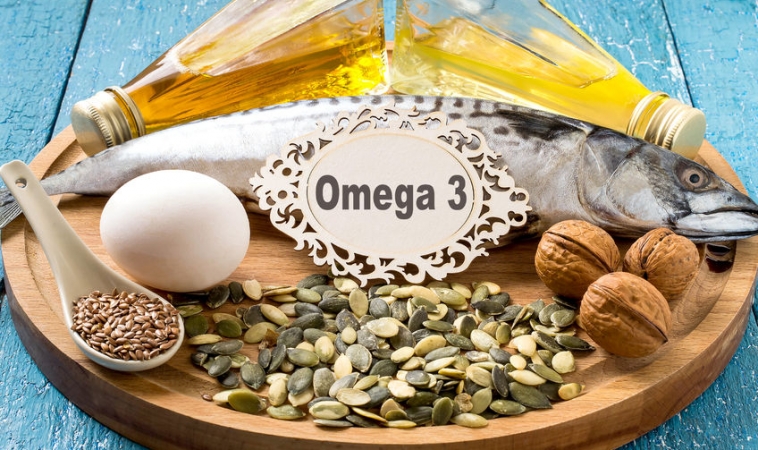 An interesting article on Camelina oil was recently published. The article found that use of Camelina oil reduced overall cholesterol including LDL cholesterol in individuals with dysfunctional glucose metabolism.1 The study was conducted at the University of Finland and published in Molecular Nutrition and Food Research.

Camelina sativa is a flowering plant commonly cultivated in Europe which is similar to flax. The oil of camelina is rich in the omega-3 fatty acid, alpha-linolenic acid. The oil is also high in alpha and gamma tocopherols (vitamin E), and has a high smoke point (425 degrees F). The high smoke point means that it is more preferable to use than other oils because it will not oxidize when heated.

The current study looked at the connections between camelina oil, fatty fish, and lean fish and glucose metabolism, as well as low-grade inflammation. The researchers wanted to further evidence of the effect alpha-linolenic acid has on cardiovascular risk factors. It has already been seen that fish protein and long-chain omega-3 fatty acids found in fish have benefits to these risk factors, but research connecting alpha-linolenic acid specifically to these risk factors has been lacking.

The study included 79 Finnish men and women. Participants were between the ages of 40 and 72 years and had impaired fasting glucose concentrations. They were divided into 4 groups: camelina oil group, fatty fish group, lean fish group, and control group. The instructions, depending on group, were to eat either fatty or lean fish 4 times per week, or take a daily dose of 30 ml camelina oil for a period of 12 weeks. The control group was instructed not to eat fish more than once per week, and was not allowed to use camelina oil or other oils rich in alpha-linolenic acid (flax, walnut, soy, canola).

The researchers noted that camelina oil had a beneficial effect on blood cholesterol levels, though this was not seen in either of the 2 fish groups. Furthermore, there was also no differences in glucose metabolism or low-grade inflammation between the groups.