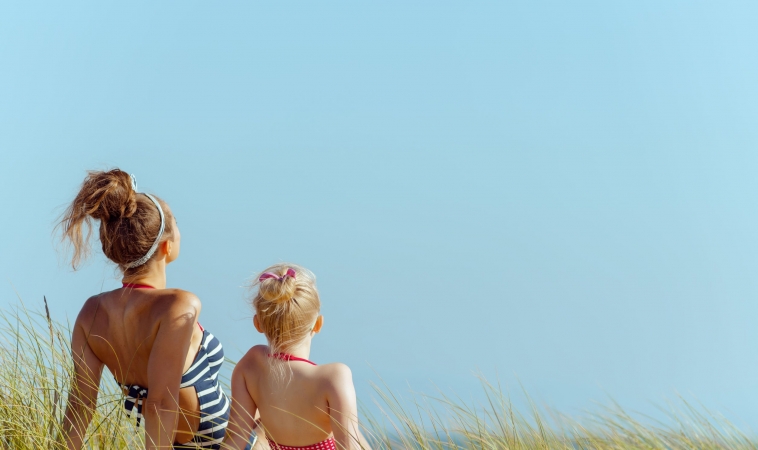 Vitamin D and estrogen have already shown well-documented results in improving bone health in women. A new study from China suggests that this same combination could help prevent metabolic syndrome, a constellation of conditions that increases the risk of heart disease, stroke, and diabetes in postmenopausal women. Results are published online today in Menopause, the journal of The North American Menopause Society (NAMS).

Metabolic syndrome has emerged as a major public health concern, affecting 30% to 60% of postmenopausal women worldwide. The progression of abdominal obesity and heart disease that lead to metabolic syndrome increases significantly as women age and appears to be directly associated with estrogen loss in postmenopausal women. This has led some researchers to recommend estradiol treatment for women who are fewer than 6 years postmenopausal as a means of preventing heart disease.

Metabolic syndrome has emerged as a major public health concern

Because the synergistic benefits of vitamin D and estrogen are already documented to improve bone health in women, researchers in this newest study from China hypothesized that the same interaction might affect metabolic syndrome. The cross-sectional study included 616 postmenopausal women aged 49 to 86 years who were not taking estrogen and vitamin D/calcium supplements at the beginning of the trial. It concluded there was a positive correlation between vitamin D and estradiol.

Findings are published in the article “The synergistic effects of vitamin D and estradiol deficiency on metabolic syndrome in Chinese postmenopausal women.”