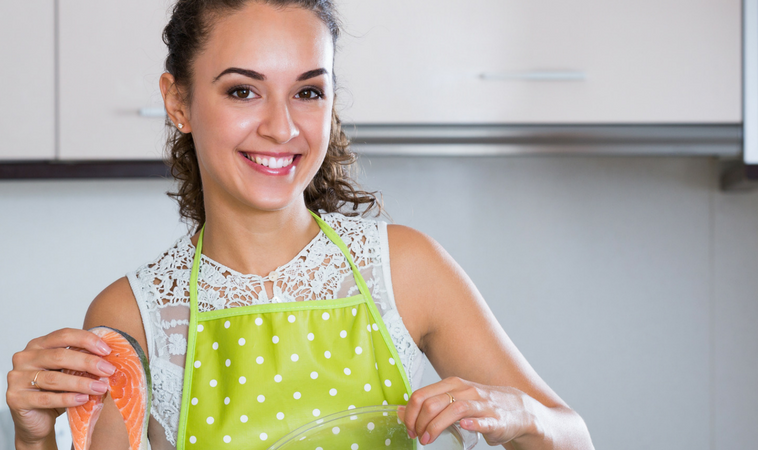 And what makes a vitamin a “B vitamin?”

It is not uncommon to get a recommendation from a holistic practitioner or functional medicine doctor to begin taking B vitamins. But why? And what exactly are “B vitamins?”

B vitamins are a group of 8 vitamins (thiamine, riboflavin, niacin, folate, pantothenic acid, pyridoxine, biotin and “B-12”). B vitamins do come in various forms, so some of these names may look slightly different depending on the product being used. Yes! The form does matter, and can be part of the reason why a physician may advocate a certain product over another. For instance, B-12 is a group of cobalt-containing compounds – cobalamins (methylcobalamin, hydroxocobalamin, 5-deoxyadenosylcobalamin, and the synthetic cyanocobalamin), and depending on certain biochemical factors in the body, one over the other may be more beneficial – commonly methylcobalamin is used for individuals that have a genetic difficulty “methylating,” whereas methylcobalamin may not be as crucial to use, or even desired if someone methylates well.

As you may have guessed, with 8 different vitamins included in a group, B vitamins collectively, do a lot of things. From increasing energy through supporting mitochondrial function, to hair/skin/nail health, B vitamins are involved in some way or another with everything your body is doing. And yes, they are what turns your pee bright yellow; the riboflavin is responsible for this.

Below is a B Vitamin Crash Course

It’s certainly not comprehensive, but may help give a better idea to the many things these vitamins are good for and why so many people are taking them.

Thiamine is what is depleted in chronic alcoholism (along with a ton of other things), and this deficiency is one of the contributing factors to Wernicke-Korsakoff syndrome. Deficiencies in thiamine also lead to weakness, weight loss, peripheral neuropathies, edema and heart failure. It is important in the synthesis of DNA. Since so much of the grain in the United States is fortified with thiamine, it is relatively rare to see frank thiamine deficiencies. People at risk of deficiency are alcoholics and drug addicts who may go long stretches without eating, in addition to inhibiting absorption of nutrients through alcohol consumption. Individuals with eating disorders (anorexia and bulimia) may also be at risk. Individuals with these pathologies are likely at risk for more than just thiamine deficiency. Mild deficiencies may cause fatigue, insomnia, loss of appetite, headaches, and other pains and difficulty concentrating. Thiamine is found in grains, legumes, nuts, meat, and enriched flour.

Riboflavin (B-2) is involved in producing energy (ATP) inside the mitochondria. It is also involved as a cofactor in the production of glutathione, an important antioxidant. Riboflavin is also necessary for the conversion of B-6 to its active form. Signs of riboflavin deficiency can be angular stomatitis, glossitis, weakness, depression, personality changes, anemia, dermatitis, keratitis, conjunctivitis, lacrimation, and decreased visual function. The symptoms associated with riboflavin deficiency may also come from other nutrient deficiencies, especially in the inhibited conversion of B-6 to its active form. Riboflavin is rich in dairy products, eggs, legumes, meat, fish, poultry, green leafy vegetables, grains and fruits.

Niacin (B-3) is also involved in the creation of ATP in the body, therefore can help improve energy balance. It is also involved in neurological function. A lot of people also take niacin to lower lipid levels. In the case of lowering lipid levels, only niacin, and not its other form, nicotinamide, helps with this. Niacin is also used for various skin conditions, such as dermatitis, anxiety, ADD/HD, neurological decline, alcohol addiction, diabetes, dysmenorrhea, arthritis, and insomnia. The classic sign of niacin deficiency is called pellagra – dementia, dermatitis, and diarrhea. Early signs could be apprehension, functional gastrointestinal disturbances, headaches, nervousness, and forgetfulness. Food sources include: meat, chicken, fish, whole grains, legumes, and dairy.  Taking niacin can result in flushing and itching of the skin, this is a common side effect.

B-5 is important in glucose metabolism, fatty acid synthesis, and the catabolism of amino acids. It is also involved in heme synthesis, cholesterol synthesis and acetylcholine synthesis. Deficiency may result in growth retardation, ulcers, anorexia, hair loss, fatty liver disease, impaired immune function, impaired adrenal function, and reproductive abnormalities. Refined flours may contain up to 50% less B-5 than whole grain flours, and freezing and canning foods likely has similar effects.

The active form of B-6 (pyridoxal phosphate) is a cofactor for over 50 different enzymes. It is incredibly important, and is used in the treatment of a wide range of conditions from cardiovascular disease, skin conditions, neurological conditions, and even mental health pathologies. Its commonly used in carpal tunnel syndrome. Common sources of B-6 in food are potatoes, bananas, meat, poultry, fish, and whole grains.

Biotin (B-9) is probably best known clinically for its use in hair/skin/nail formulas. Its used for treating seborrheic dermatitis and brittle nails. But it is also important in glucose metabolism and is used in treating diabetes as well. Egg yolks are very rich in biotin, as is liver, meat, fish, poultry, and dairy products.

Folate (B-7) is probably best known for its importance in neural tube development, which is why it is given in all prenatal vitamin combinations. It is also important in RNA/DNA synthesis, homocysteine and B-12 metabolism, central nervous system and immune system. Folate’s active form needs to be methylated, which is why methyl versions are often advocated (some people are genetically better or worse at methylating than others). Folate has been used for many neurological problems such as migraines, ataxia, peripheral neuropathy, and restless leg syndrome. It is also used in depression, dementia, and autism. Folate is naturally found in leafy green vegetables, beets, legumes, whole grains, and citrus fruits; enriched flour is fortified with folate.

Vitamin B-12, like B-6 is seen in many biochemical processes in the body and is used for the treatment of a whole host of conditions. B-12 injections are often given to people to help improve energy, mood, or help with peripheral neuropathy symptoms. B-12 has been used to treat migraines, and various mental health conditions, as well as neurodegenerative pathologies. It also is important in GI function and the immune system. Food sources are primarily animal products, making vegetarians susceptible to B-12 deficiency. However, the body does store B-12, so typically, low levels are not seen for years after someone who has eaten meat has discontinued eating meat.