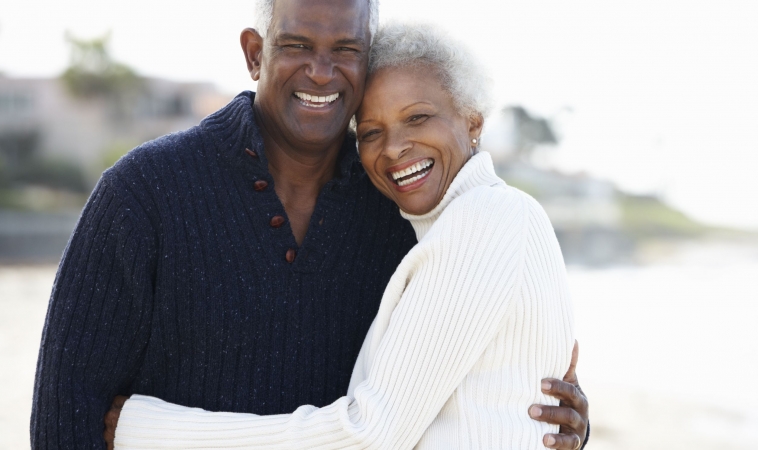 Sexually transmitted infections are increasing in the over 65 population – but why?

A small but distinct trend has appeared in the  Centers for Disease Control’s tracking of sexually transmitted infections (STIs). The rate of these diseases, including syphilis, gonorrhea, Chlamydia, and HIV has more than doubled over a ten-year period in people over the age of 65.

Sex is a normal healthy part of being a human adult, and many people remain sexually active until very late in life. What is different now that is causing an increase in STIs?

Another study examined how older individuals should be more wary of the risk of infection:

NO MORE FEAR OF PREGNANCY

Most seniors came of age during a time where pregnancy was the biggest concern (unless they were in the military, then they often had a greater awareness of STIs) about approaching sexual activity. When engaging with new sexual partners, the barrier of pregnancy is not an issue after menopause so new partners mistakenly think they are safe to have unprotected sex.

The CDC also noted that seniors should be especially concerned about their HIV risk:

People aged 50 and older have many of the same HIV risk factors as younger people, but may be less aware of their risk.

By age 89 there are twice as many women as men. Increasingly, elders are choosing to live in retirement communities that are clusters of apartments (most commonly) to have decreased household maintenance requirements and increased social opportunities. Sometimes this means increased dating and sexual interaction, and one infected person (men more commonly) can become a vector for spreading disease.

A New York Times articlediscussed the phenomenon of unsafe-sex in retirement communities and the reasons behind this:

First, retirement communities and assisted living facilities are becoming like college campuses. They cram a lot of similarly aged people together, and when they do, things naturally happen. I mentioned these numbers to a friend, and she was not surprised. When her father moved into an assisted-living facility, she said, three women came by to introduce themselves within 30 minutes. And it wasn’t to compare Medicare pharmacy plans and premiums.

Discussion of STIs is awkward for any generation, but particularly one who did not grow up talking about it like, for examples, Gen Xers of today who grew up during the peak of the AIDS crisis. As a result, many seniors exploring new relationships don’t discuss the risk of STI exposure with new partners or their physicians – and physicians often naively don’t ask.

She says she gives them the same message she’s taught teenagers in sex ed classes: “If you’re going to play grown-up games, you have to play by grown-up rules. Today, that means a condom until you see the paperwork and have been monogamous for three months. No papers, no naked penis.”

After menopause, most women experience some degree of vaginal changes including less lubrication and thinning of the tissues. This leads to an increased risk of tears and potential to transmit disease. 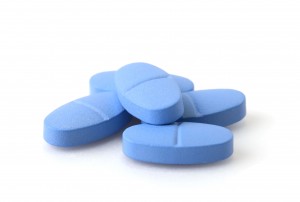 The class of drugs used to treat erectile dysfunction (Levitra, Cialis, and Viagra are the best known) have, quite frankly, enabled many men to have sexual intercourse who might not have otherwise been able. With this newfound ability often comes newfound enthusiasm and coupled with the above points can result in inadvertent transmission.

Seniors can and should have healthy sex lives as they desire. The same advice of using barrier methods for safer sex practices applies to anyone of any age. Have frank discussions with your partners and your health care providers to make sure that you and your partners are protected. 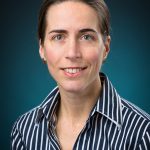 Dr. Alethea Fleming, ND is a passionate advocate for naturopathic geriatric medicine. A 2007 Bastyr University graduate, she also earned a certificate in Gerontology from the University of Washington. Dr. Fleming is the owner and lead hysician of the Vital Aging Clinic in Anacortes, Washington where she provides primary care to all adults as well as adjunctive geriatric care. Dr. Fleming is active in multiple community organizations as well as a member of WANP, AANP and OncANP. In her off hours, Dr. Fleming can be found hiking the beautiful trails of Fidalgo Island, spending time with her wonderful husband and son, or with her nose firmly in a good book.