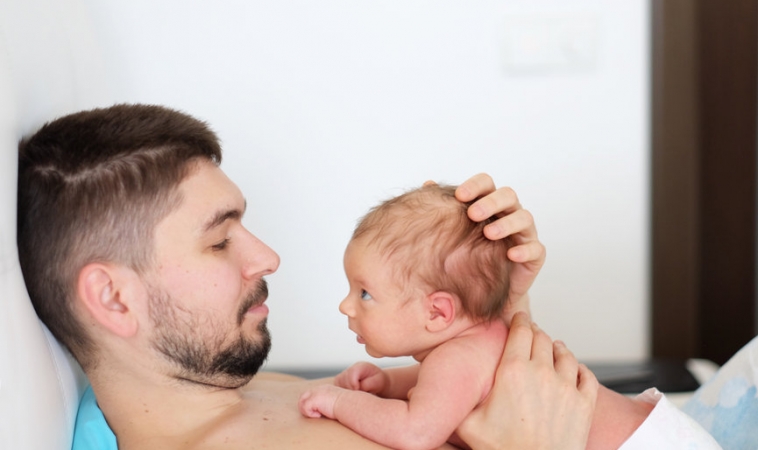 A Newcastle University study involving thousands of families is helping prospective parents work out whether they are likely to have sons or daughters.

The research involved a study of 927 family trees containing information on 556,387 people from North America and Europe going back to 1600.

A gene consists of two parts, known as alleles, one inherited from each parent. In his paper, Mr Gellatly demonstrates that it is likely men carry two different types of allele, which results in three possible combinations in a gene that controls the ratio of X and Y sperm;

“The gene that is passed on from both parents, which causes some men to have more sons and some to have more daughters, may explain why we see the number of men and women roughly balanced in a population. If there are too many males in the population, for example, females will more easily find a mate, so men who have more daughters will pass on more of their genes, causing more females to be born in later generations,” says Newcastle University researcher Mr Gellatly.

More boys born after the wars

In many of the countries that fought in the World Wars, there was a sudden increase in the number of boys born afterwards. The year after World War I ended, an extra two boys were born for every 100 girls in the UK, compared to the year before the war started. The gene, which Mr Gellatly has described in his research, could explain why this happened.

In most countries, for as long as records have been kept, more boys than girls have been born. In the UK and US, for example, there are currently about 105 males born for every 100 females.

How does the gene work?

The trees (above) illustrate how the gene works. It is a simplified example, in which men either have only sons, only daughters, or equal numbers of each, though in reality it is less clear cut. It shows that although the gene has no effect in females, they also carry the gene and pass it to their children.

In the first family tree (A) the grandfather is mm, so all his children are male. He only passes on the m allele, so his children are more likely to have the mm combination of alleles themselves. As a result, those sons may also have only sons (as shown). The grandsons have the mf combination of alleles, because they inherited an m from their father and an f from their mother. As a result, they have an equal number of sons and daughters (the great grandchildren).