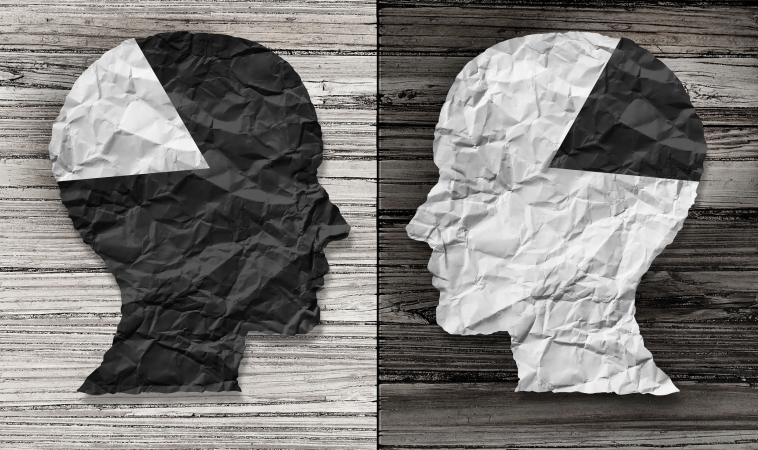 A team of USC and UCLA scientists found that racist experiences appear to increase inflammation in African American individuals, raising their risk of chronic illness, according to the study published in the journal Psychoneuroendocrinology on April 18.

A new study indicates that racism is toxic to humans

We know discrimination is linked to health outcomes, but no one was sure exactly how it harmed health. “I looked at it as a chronic stressor. Our results showed that racial discrimination appears to trigger an inflammatory response among African Americans at the cellular level,” said April Thames, associate professor of psychology and psychiatry at USC Dornsife College of Letters, Arts and Sciences.

The survival of all living things depends on their ability to respond to infections, stresses and injuries. Such threats trigger an immune system response to fend off pathogens and repair damaged tissues. A select group of genes are key to this defense mechanism, and inflammation is a sign that those genes are working to counter the threat or repair the damage.

Inflammation serves to protect an organism from a health threat. But if someone feels under threat for long periods of time, their health may suffer significantly with chronic inflammation.

“If those genes remain active for an extended period of time, that can promote heart attacks, neurodegenerative diseases, and metastatic cancer,” says co-author Steve Cole of the University of California, Los Angeles.

In previous studies, Cole had found that inflammatory responses are heightened among people in socially-marginalized, isolated groups. “We’ve seen this before in chronic loneliness, poverty, PTSD, and other types of adversity,” he says. “But until now, nobody had looked at the effects of discrimination.”

For the study, Thames and her co-authors focused on a group of 71 subjects: two-thirds of them were African Americans; the others were white.

In addition, 38 of the participants were positive for HIV. Their participation gave scientists a chance to study the effects of racism independently from the effects of the disease.

The scientists extracted RNA from the participants’ cells and measured molecules that trigger inflammation, as well as those involved in antiviral responses. The research team found higher levels of the inflammatory molecules in African American participants.

The results also indicate that racism may account for as much as 50 percent of the heightened inflammation among African Americans, including those who were positive for HIV.

Ruling out other stressors

The scientists made sure that all the participants had similar socioeconomic background to account for financial stressors, which eliminated poverty as a potential factor for chronic inflammation among the people in the study.

“Racial discrimination is a different type of chronic stressor than poverty,” Thames says. “People navigate poverty on a day-to-day basis and are aware that it is happening. They might even be able to address financial stressors through job changes, changes in earnings and financial management. But with discrimination, you don’t always realize that it’s happening.”

Individuals’ decisions or lifestyles can reduce the ill effects of some stressors, but racial discrimination is a chronic stressor that people have no control over. “You can’t change your skin color,” she says.

Thames notes that this latest study has an obvious limitation: The sample size was small. But she says the results signal that scientists should repeat the study with a larger sample to fully determine the inflammatory effects of racism on people of color.