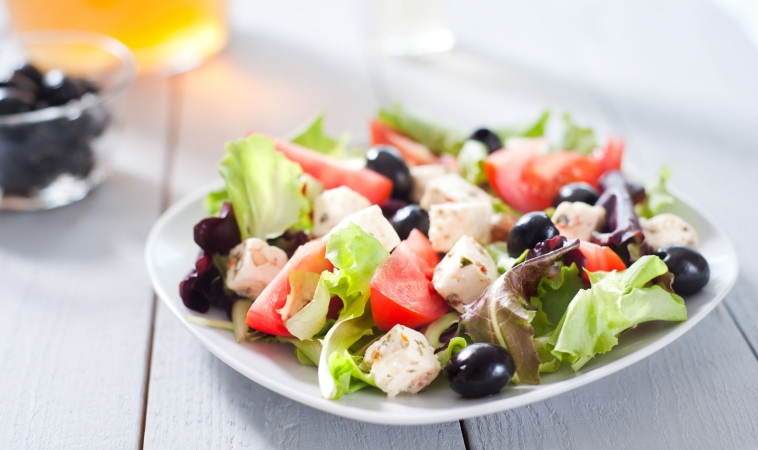 According to a recent research study conducted at the University of Athens, 9 tablespoons of olive oil a week outperformed Viagra (Sildenafil) in improving symptoms of male erectile dysfunction by 40 percent.1 The study was published in the journal Circulation.

Olive oil is known to be an incredibly healthy oil, and it thought to be one of the reasons why the Mediterranean diet is so healthy. It’s positive and anti-inflammatory effects on the vascular system are why it is championed as a heart healthy diet, but also why perhaps it is beneficial for erectile dysfunction, which is generally considered to be a vascular issue. It is known to decrease athersclerotic plaques as well as keep the circulation moving better.

Erectile dysfunction is estimated to affect 4.3 million Britons over 40 years. Lifestyle factors including stress, diet and alcohol consumption are all considered factors for its development. As many as one in two men between the ages of 40 and 70 suffer from erectile dysfunction. The conventional treatment is drugs like Viagra, which are able to help a man maintain an erection. There are side effects, such as headaches, and problems with vision.

The study in question looked at 660 Greek men with an average age of 67 years. About 20 percent of the participants suffered from erectile dysfunction. The study saw that individuals who had been consuming olive oil had far less complaints regarding sexual performance compared to those who were not consuming olive oil. The men who took olive oil were found to have higher levels of testosterone, which reduces the risk of erectile dysfunction, and increases libido.

According to lead researcher Dr Christina Chrysohoou, the sexual capacity of middle aged and older men depended mainly upon regular exercise and a healthy balanced diet. She added that men who followed the Mediterranean diet can reduce their risk of erectile dysfunction by up to 40 percent. She explained that this diet can lower the chances of getting metabolic syndrome including high blood pressure, diabetes and obesity. It can keep the blood vessels healthy and is really a “long term solution” for men to maintain their sexual prowess. Viagra, she added, produces only a short-term effect to have sexual capacity.