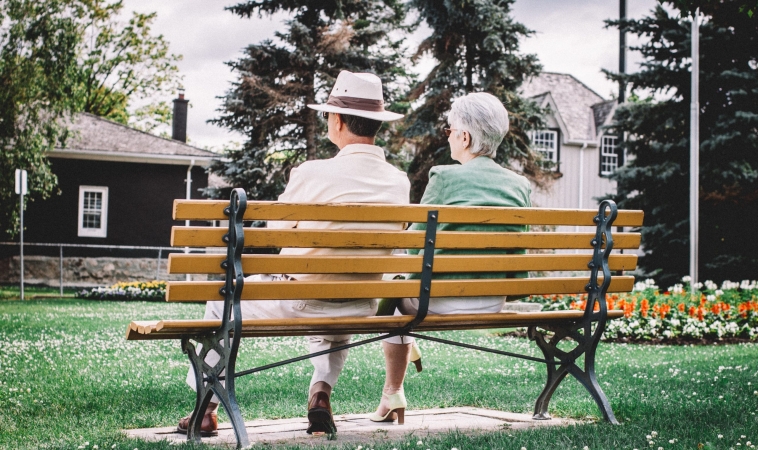 Nearly half of all older adults now die with a diagnosis of dementia listed on their medical record, up 36% from two decades ago, a new study shows.

But that sharp rise may have more to do with better public awareness, more detailed medical records and Medicare billing practices than an actual rise in the condition, the researchers say.

Even so, they note, this offers a chance for more older adults to talk in advance with their families and health care providers about the kind of care they want at the end of life if they do develop Alzheimer’s disease or another form of cognitive decline.

The study, published in JAMA Health Forum by a University of Michigan team, uses data from 3.5 million people over the age of 67 who died between 2004 and 2017. It focuses on the bills their providers submitted to the traditional Medicare system in the last two years of the patients’ lives.

In 2004, about 35% of these end-of-life billing claims contained at least one mention of dementia, but by 2017 it had risen to more than 47%. Even when the researchers narrowed it down to the patients who had at least two medical claims mentioning dementia, 39% of the patients qualified, up from 25% in 2004.

The biggest jump in the percentage of people dying with a dementia diagnosis happened around the time Medicare allowed hospitals, hospices and doctors’ offices to list more diagnoses on their requests for payment.

But around this same time, the National Plan to Address Alzheimer’s Disease also went into effect, with a focus on public awareness, quality of care and more support for patients and their caregivers.

The end-of-life care that patients with dementia received changed somewhat overtime, including a drop in the percentage who died in a regular hospital bed or a ICU bed, or who had a feeding tube in their last six months. The percentage who received hospice services rose dramatically, from 36% to nearly 63%, though the authors note this is in line with a national trend toward more hospice care by the late 2010s.

“This shows we have far to go in addressing end-of-life care preferences proactively with those who are recently diagnosed, and their families,” said Julie Bynum, M.D., Ph.D., senior author of the study and a professor of geriatric medicine at Michigan Medicine. “Where once the concern may have been underdiagnosis, now we can focus on how we use dementia diagnosis rates in everything from national budget planning to adjusting how Medicare reimburses Medicare Advantage plans.”

In addition to Bynum, the study’s authors are Matthew Davis, Ph.D., of the U-M School of Nursing and Medical School, Chiang-Hua Chang, PhD of the Division of Geriatric and Palliative Medicine, and Sharon Simonton, PhD, MPH. Bynum, Davis and Chang are members of the U-M Institute for Healthcare Policy and Innovation. Bynum and Davis are leaders in the Center to Accelerate Population Research in Alzheimer’s (CAPRA)