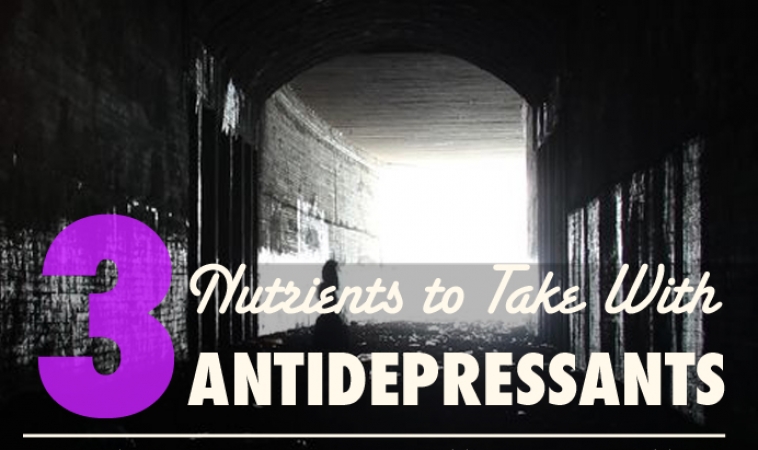 Antidepressant medications are often the first-line treatment for depression. While these medications are often effective and lifesaving, they also can have serious health consequences. Among these are depletion of nutrients from your brain and body, as well as depletion of the important neurotransmitters for physiological and psychological health and well-being. This can lead to worsening of symptoms, and even suicide.

Patients all too often experience the following scenario: Richard goes to his doctor with moderate depression. He is started on fluoxetine (Prozac) by his primary care physician. Within two weeks Richard’s mood starts to improve, however six to nine months later his symptoms start to slip and he is feeling worse again. He goes back to his physician and they increase the dosage of his medication. While this works for a little while, eventually Richard’s depression returns—this time, however, it is worse than it had been in the beginning. He goes back to his physician desiring to discontinue the medication because it is making him severely depressed, he also now has insomnia and anxiety. However, weaning off makes his symptoms even worse.

The other way that antidepressant medications impact nutrient levels is through gut psychology or the gut-brain axis. SSRI medications not only affect brain function, but they also impact the digestive tract interfering with your body’s ability to absorb nutrients—in fact research shows that 95 percent of your serotonin receptors are found in your digestive tract. Correspondingly, one of the most common side effects of SSRI medications is digestive upset. A gut that is upset, inflamed, and out of balance is not functioning optimally. Therefore it will not absorb nutrients properly.2

If you are taking an antidepressant you will have the best results by optimizing your nutrition with a healthy diet, healing the gut, as well as taking supplements that contain nutrients that are particularly important for neurotransmitter production as well as replenish deficiencies that are caused by your medication.

The top three nutrients to consider supplementing with are: Melatonin, Coenzyme Q10 (COQ10), and B vitamins.

Melatonin, COQ10, and B Vitamins are essential nutrients for your brain and body, but they are just the beginning. As discussed, antidepressant medications may be beneficial at the onset, but they can cause a cascade of downstream effects that may be detrimental to your health. These side effects, however, may be preventable. By optimizing your diet, healing your gut, and by taking appropriate nutritional supplementation you can heal your body, brain, and your mind. 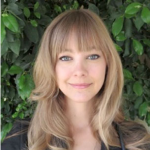 Dr. Cain specializes in the integrative treatment of mental health, and is among the most highly trained homeopathic doctors in the United States. She graduated from the Southwest College of Naturopathic Medicine (SCNM), where she also did a residency in internal medicine. She currently has a private practice in Scottsdale, Arizona, and teaches in the psychology department at SCNM. Dr. Cain has a Master’s in Clinical Psychology from The Chicago School of Professional Psychology (CSOPP). She also studied psychobiology and psychoneuroimmunology at Luther College. She is a board member of Arizona Naturopathic Medical Association, and is a co-founder of the not-for-profit organization Homeopathic Medicine for Mental Health.”