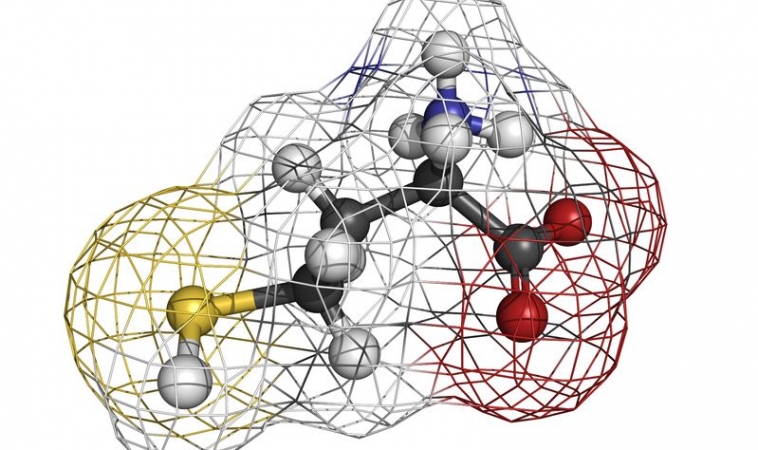 The study, published July 21 online in JAMA Neurology, evaluated and scored blood levels of albumin and creatinine in order to develop a survival prognosis.
Lead researcher Dr. Adriano Chiò of the Rita Levi Montalcini Department of Neuroscience, Torino, Italy, said albumin and creatinine will be useful surrogate markers to use when conducting clinical trials of new drug treatments for ALS.

These markers are significant in both sexes, and can be useful indicators of muscle loss. Creatinine, the study said, reflects muscle waste while albumin is reflective of the level of inflammation. Both markers are reliable in forming a prognosis of the severity of the disease at diagnosis.

These findings were confirmed in an independent validation in 122 patients at different stages of disease consecutively seen at an ALS tertiary center.