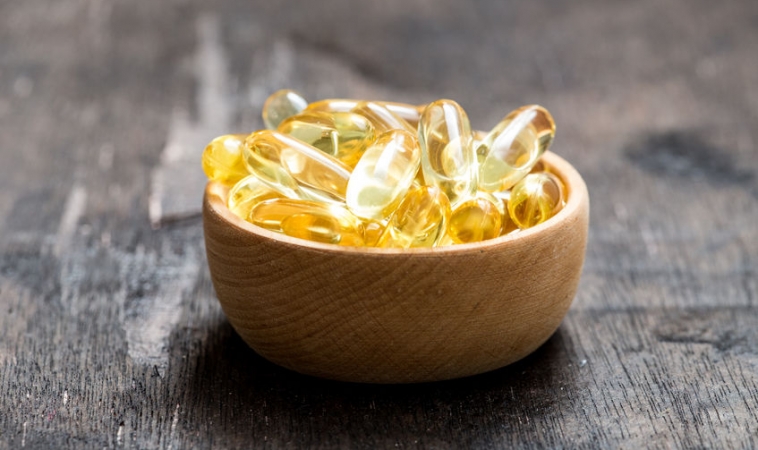 A recent study from the University of Sheffield, supports vitamin D supplementation to help relieve the symptoms associated with Irritable Bowel Syndrome (IBS).1 IBS is a common presenting condition which can have symptoms of diarrhea, constipation, abdominal pain, gas and bloating, and general gastrointestinal discomfort. It is a diagnosis of exclusion, which means that the conventional medical paradigm really doesn’t know what it is or what causes it – hence being called a “syndrome.” There is currently no “cure” for IBS.

From a holistic perspective, IBS is considered a functional disorder. There is something that is clearly problematic – there is dysfunction – however, there isn’t exactly one thing that can be pinpointed. When considering functional disorders it is often extremely helpful to look at different nutritional factors that are needed for proper function to occur. Vitamin D has a variety of different metabolic action, and it is not surprising that it has been seen to aid in alleviation of IBS symptoms.

A Meta-analysis on Vitamin D and IBS

The specific study, published in the European Journal of Clinical Nutrition,looked at multiple other research studies on vitamin D and IBS – a meta-analysis. The findings showed that vitamin D deficiency was higher in patients suffering from IBS, regardless of other factors such as age, sex or ethnicity. They also found that vitamin D eased many of the symptoms of IBS, such as abdominal pain, gas/bloating, diarrhea and constipation.

Low Levels of Vitamin D Linked to Other Diseases and Disorders

Other research studies have linked low vitamin D status to a host of other disease states and disorders. Since vitamin D synthesis in the body occurs in the skin from UVB exposure by the sun, it is very common for individuals living in higher latitudes, or spending more and more time indoors to have lower vitamin D levels, and it is a common thing to supplement. There are many theories on how much vitamin D is safe to supplement with, and this is a question that is most appropriately (and responsibly) answered by first knowing current vitamin D status. Vitamin D levels can be checked through a simple blood test that can be added on to any routine blood work being conducted; its relatively inexpensive. Once levels are known, then the amount that’s safe to supplement can be assessed.