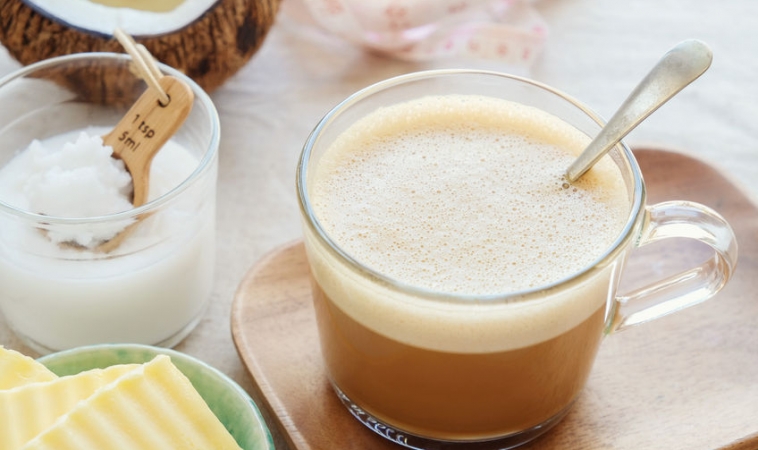 You may have been seeing a fair bit about the ketogenic diet. A handful of online publications have been commenting on a research article supporting the anti-aging effects of the ketogenic diet.1 The news is NOT new, and the article that is being referenced is actually from 2013. However, it’s a great reminder that calorie restriction, fasting and ketogenic diets all have a growing body of research supporting their use for decreasing inflammation, increasing cognitive function, lowering the risk of neurodegenerative diseases, and a host of other health benefits.

Mechanism of Action Behind the Ketogenic Diet

The mechanism of action behind the ketogenic diet is likely that it stimulates some of the same physiological effects as fasting, or calorie restriction. As the body’s glucose and glycogen stores are diminished more and more fatty acids are used for fuel, and more energy is conserved, creating less oxidative stress. This is simply one mechanism.

This specific research study reminds us of a key metabolite which is produced during in higher amounts and utilized as fuel during the fasting state (or during ketosis) – β-hydroxybutyrate (βOHB). βOHB is used as a major source of energy during the fasting state, as well as during exercise, and actually blocks enzymes which promote oxidative stress – thus protecting cells from damage/aging. The enzymes that βOHB blocks are deacetylases, or HDACs, which modulate how genes are expressed.

Two of these genes, which HDACs normally inhibit, are Foxo3a and Mt2. When βOHB blocks HDACs, these two genes are then activated which leads to downstream effects that actually lowers oxidative stress.

Effects of the Ketogenic Diet

The effects of the ketogenic diet, calorie restriction and fasting continues to be of specific clinical interest to the prevention of neurodegenerative diseases, such as Alzheimer’s, Parkinson’s, as well as traumatic brain injury. Cardiovascular and metabolic diseases are also benefited by these diets.