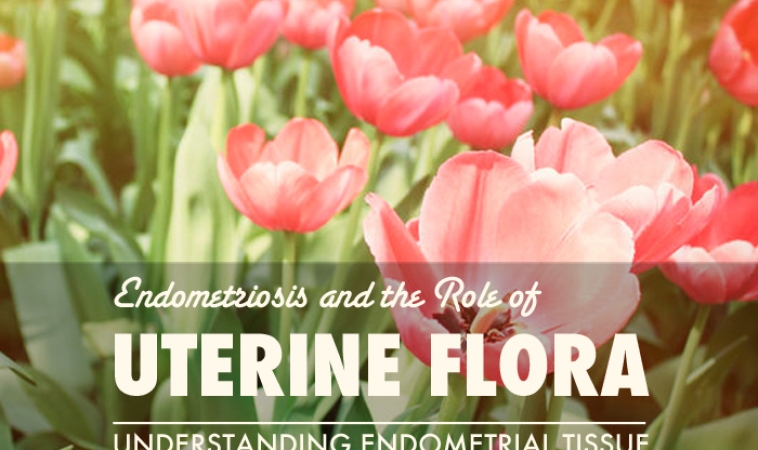 Endometriosis is a condition that affects women of childbearing age where the endometrial tissue, the lining of the uterus, is found outside of the uterine cavity. When this tissue proliferates or attempts to slough off just like it would in a normal menstrual cycle, it can cause extreme unbearable pain. Depending on where in the pelvic cavity the endometrial tissue is attached, it can lead to infertility, bowel changes and abdominal adhesions.

Often, endometriosis is a clinical diagnosis based on the symptoms one is experiencing. To fully know if endometrial tissue is outside of the uterine cavity, exploratory abdominal surgery to visualize and biopsy this tissue is definitive. While surgical removal of endometrial tissue and structures being affected including uterus and ovaries offer a temporary fix, this does not ensure permanent resolution as tissue can grow back.

Aside from surgical removal, endometriosis being an estrogen dependent disease makes hormone regulation a top priority. Often included in long-term management of endometriosis are combined oral contraceptives, using varying doses of hormones to reduce endometrial growth however, break through bleeding and spotting can result. GnRH agonists, gonadotropin-releasing hormone agonists, are helpful for pain management but rapidly deplete bone mass and common side effects include hot flashes. Synthetic progestins are very common to manage estrogen dominating endometriosis effects, however higher doses are often needed to be effective, increasing risks of side effects including weight gain and blood clot risk.

Effective Treatment with the Least Amount of Side Effects is Key

Finding a treatment that is effective with the least amount of side effects is key. An emerging amount of research is evolving regarding the vaginal flora and uterine flora in regards to their pro or anti-inflammatory effects. Specifically, Lactobacillus gasseri OLL2809, was shown to have similar anti-inflammatory pain modulating effects as traditional endometriosis therapies. Lactobacillus gasseri OLL2809 seems to activate natural killer cells, which suppresses endometrial growth, a mechanism also found for the oral progestin medication, Dienogest.1Dienogest, an oral progestin, like other progestins, binds to progesterone receptors helping to reduce estrogen fueled endometrial proliferation.2Natural killer cells, part of our innate immunity, have a profound role in regulating inflammation, making manipulation of this natural anti-inflammatory lymphocyte a consideration in endometriosis pain management.3

Immunomodulatory Effects of the Microbiome Promote or Inhibit Inflammatory Signals

The immunomodulatory effects of the microbiome have been shown to either promote or inhibit inflammatory signals to the body. A study on the digestive flora of female rhesus monkeys with endometriosis revealed lower levels of anti-inflammatory lactobacilli species and higher pro-inflammatory Gram-negative bacteria levels vs monkeys without the condition. 4

This “bacterial contamination” hypothesis for endometriosis risk and outcome will hopefully inspire further investigation into other ways of treating and looking at this debilitating disease.7

With millions of women being diagnosed with endometriosis each year, further research is needed into risks of development and how mitigate proliferation of the disease. The microbiome project has sparked interest in how normal healthy flora can influence health not only in the gut but elsewhere in the body. This is a perfect place to focus our attention when it comes to pelvic diseases including endometriosis. 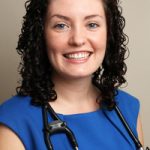