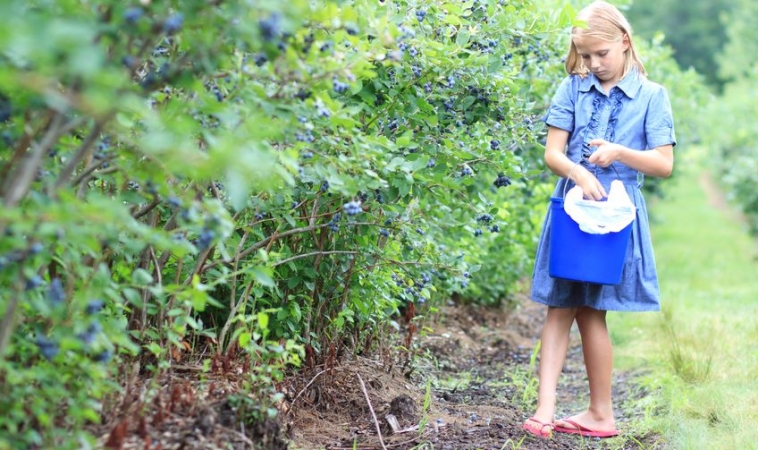 The randomized, double-blind, placebo-controlled study was published online in the January edition of the Journal of the Academy of Nutrition and Dietetics.

About 80 million people in the United States have hypertension, and cardiovascular disease is the leading cause of death, so any intervention that can lower blood pressure can potentially save lives. While hypertension can occur in both sexes, it is especially prevalent in postmenopausal women.

Dr. Anne Williams, ND, of Rochat Holistic Health in New York said that “Though this study was small, it shows promise in food-based research, which we need more of in medicine.

“We need to encourage patients to eat whole foods and use research to provide the rationale for doing so,” she said.