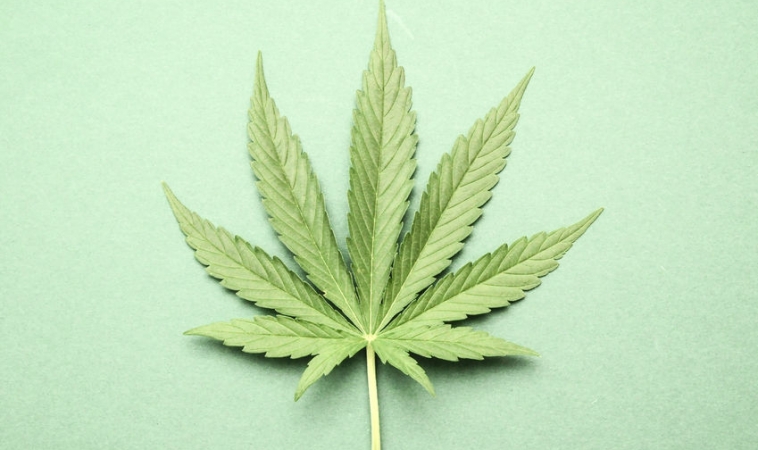 PHILADELPHIA — The use of medical marijuana is growing nationally, and with it concerns over the increase of tolerance to its pain-relieving substance – tetrahydrocannabinol, or THC – and how to combat addiction to it.

Scientists are saying that an agent with similar impacts to THC should be investigated, and that is what they did at Indiana University where dosing using cannabinoid CB2 agonist AM1710 suppressed chemotherapy-induced pain in mice without producing tolerance, physical withdrawal, motor dysfunction, or hypothermia.

Their study has been published in the March edition of Biological Psychiatry.

During the study of the two substances, animals given THC eventually developed complete tolerance to the pain-suppressing component and were still subject to neuropathic pain. They also suffered withdrawal, which indicated physical dependence on THC.

The same, however, is not true with those treated with the CB2 agonist. Those mice suffered no withdrawal symptoms when it was removed.

Researchers have concluded that CB2 receptors are an important target for suppressing chronic pain without side effects such as addiction or intoxication seen with the use of cannabis.