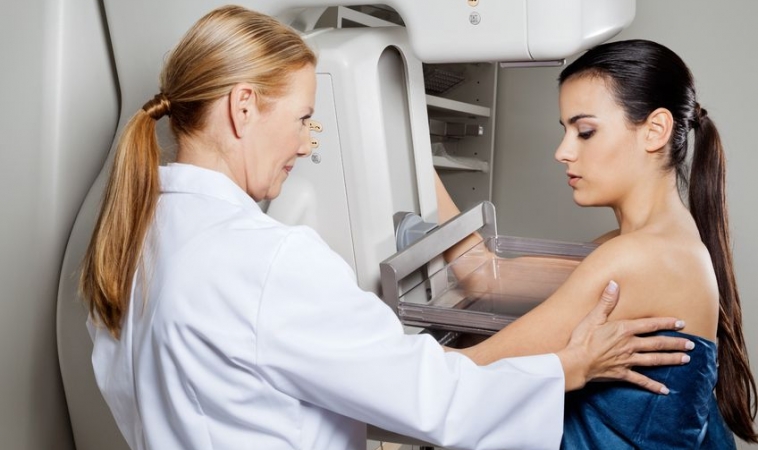 JACKSON, Miss. – An extract from vernonia amygdalina leaf (bitter leaf) is showing promise as a cancer-fighting agent for breast cancer.

Research published in the January 2013 edition of Pharmacology and Pharmacy http://www.scirp.org/journal/PaperInformation.aspx?PaperID=27511 suggests that extracts will be beneficial in the fight against breast cancer specifically.

Native to Africa, this herb has been used in countries such as Nigeria to treat malaria, and diabetes, to prevent heart disease, and prostate problems, and to fight stomach and tooth aches through culinary uses.

The Jackson study in the United States focuses on the treatment of breast cancer.

Breast cancer is the second leading cause of cancer-related deaths in women in the United States, the report said.

Even though mortality from breast cancer has decreased, the emphasis on early detection and the quest for more effective treatments continues. This research attempts to find alternative treatments, and seeks to determine in vitro mechanisms of vernonia amygdalina leaf extracts.

Researchers treated MCF-7 cells with varying concentrations of extract. Live and dead cells were shown to decrease in viability, leading researchers to assert that bitter leaf extracts, when developed, will be a valuable botanical therapeutic agent in the fight against breast cancer.