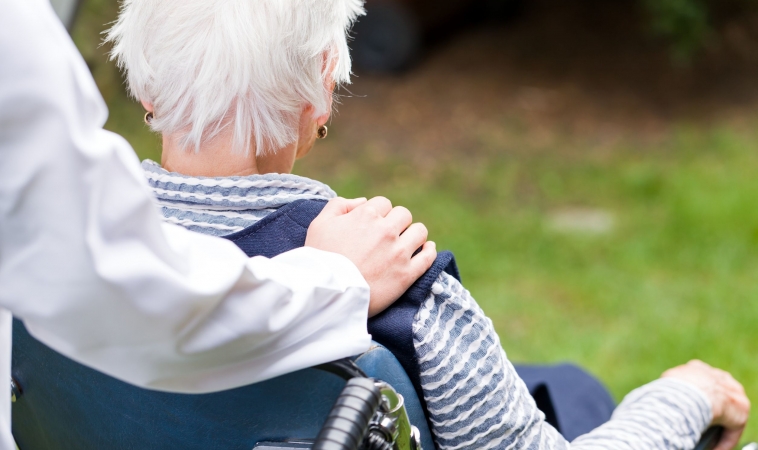 (NaturalPath) According to a study out of the American Academy of Neurology and published online in Neurology, calcium supplements may be associated with an increased risk of dementia in older women who have had a stroke or other signs of cerebrovascular disease. Cerebrovascular disease is a group of disorders that affect blood flow in the brain and – including stroke – are the fifth leading cause of death in the United States and increase the risk of developing dementia.

“Osteoporosis is a common problem in the elderly,” said one researcher. “Because calcium deficiency contributes to osteoporosis, daily calcium intake of 1,000 to 1,200 mg is recommended. Getting this recommended amount through diet alone can be difficult, so calcium supplements are widely used. Recently, however, the use of supplements and their effect on health has been questioned.”

In the study, 700 dementia-free women were followed for five years and measured using certain tests. Some of the participants had a CT brain scan as well. The researchers also measured their calcium supplements and ascertained if they developed dementia over the course of the study.

The results of the study included that the women who were treated with calcium supplements were twice as likely to develop dementia than women who did not take supplements. Interestingly though, the increased risk was only among women with cerebrovascular disease.

One researcher wanted to caution that, “It is important to note that our study is observational, so we cannot assume that calcium supplements cause dementia.”

While more studies need to be conducted to solidify these findings, women who have had cerebrovascular disease need to be careful of their calcium intake.