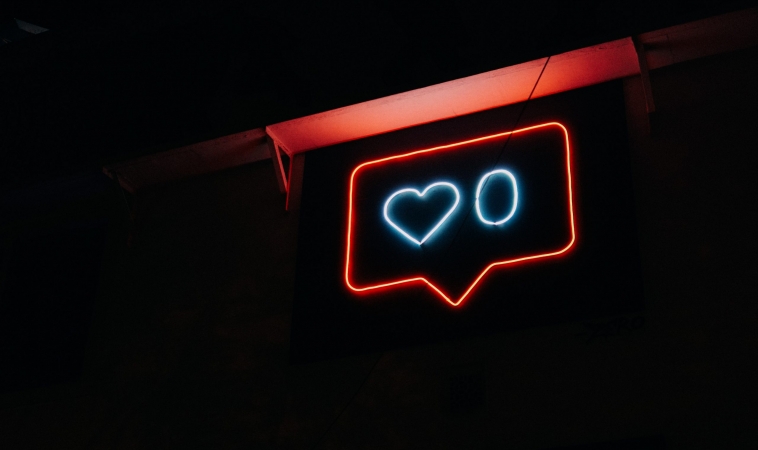 Girls and boys might be more vulnerable to the negative effects of social media use at different times during their adolescence, say an international team of scientists.

In a study published today in Nature Communications, the researchers show that, in UK data, girls experience a negative link between social media use and life satisfaction when they are 11-13 years old and boys when they are 14-15 years old. Increased social media use again predicts lower life satisfaction at age 19 years. At other times the link was not statistically significant.

In just over a decade, social media has fundamentally changed how we spend our time, share information about ourselves, and talk to others. This has led to widespread concern about its potential negative impact, both on individuals and on the wider society. Yet, even after years of research, there is still considerable uncertainty about how social media use relates to wellbeing.

A team of scientists including psychologists, neuroscientists and modellers analysed two UK datasets comprising some 84,000 individuals between the ages of 10 and 80 years old. These included longitudinal data — that is, data that tracks individuals over a period of time — on 17,400 young people aged 10-21 years old. The researchers are from the University of Cambridge, University of Oxford, and the Donders Institute for Brain, Cognition and Behaviour.

In girls, social media use between the ages of 11 and 13 years was associated with a decrease in life satisfaction one year later, whereas in boys this occurred between the ages of 14 and 15 years. The differences suggest that sensitivity to social media use might be linked to developmental changes, possibly changes in the structure of the brain, or to puberty, which occurs later in boys than in girls. This requires further research.

In both females and males, social media use at the age of 19 years was again associated with a decrease in life satisfaction a year later. At this age, say the researchers, it is possible that social changes — such as leaving home or starting work — may make us particularly vulnerable. Again, this requires further research.

Dr Amy Orben a group leader at the MRC Cognition and Brain Sciences Unit, University of Cambridge, who led the study, said: “The link between social media use and mental wellbeing is clearly very complex. Changes within our bodies, such as brain development and puberty, and in our social circumstances appear to make us vulnerable at particular times of our lives.”

Professor Sarah-Jayne Blakemore, Professor of Psychology and Cognitive Neuroscience at Cambridge and a co-author of the study, said: “It’s not possible to pinpoint the precise processes that underlie this vulnerability. Adolescence is a time of cognitive, biological and social change, all of which are intertwined, making it difficult to disentangle one factor from another. For example, it is not yet clear what might be due to developmental changes in hormones or the brain and what might be down to how an individual interacts with their peers.”

Dr Orben added: “With our findings, rather than debating whether or not the link exists, we can now focus on the periods of our adolescence where we now know we might be most at risk and use this as a springboard to explore some of the really interesting questions.”

Further complicating the relationship is the fact — previously reported and confirmed by today’s findings — that not only can social media use negatively impact wellbeing, but that the reverse is also true and lower life satisfaction can drive increased social media use.

The researchers are keen to point out that, while their findings show at a population level that there is a link between social media use and poorer wellbeing, it is not yet possible to predict which individuals are most at risk.

Professor Rogier Kievit, Professor of Developmental Neuroscience at the Donders Institute for Brain, Cognition, and Behaviour, said: “Our statistical modelling examines averages. This means not every young person is going to experience a negative impact on their wellbeing from social media use. For some, it will often have a positive impact. Some might use social media to connect with friends, or cope with a certain problem or because they don’t have anyone to talk to about a particular problem or how they feel — for these individuals, social media can provide valuable support.”

Professor Andrew Przybylski, Director of Research at the Oxford Internet Institute at the University of Oxford said: “To pinpoint which individuals might be influenced by social media, more research is needed that combines objective behavioural data with biological and cognitive measurements of development. We therefore call on social media companies and other online platforms to do more to share their data with independent scientists, and, if they are unwilling, for governments to show they are serious about tackling online harms by introducing legislation to compel these companies to be more open.”