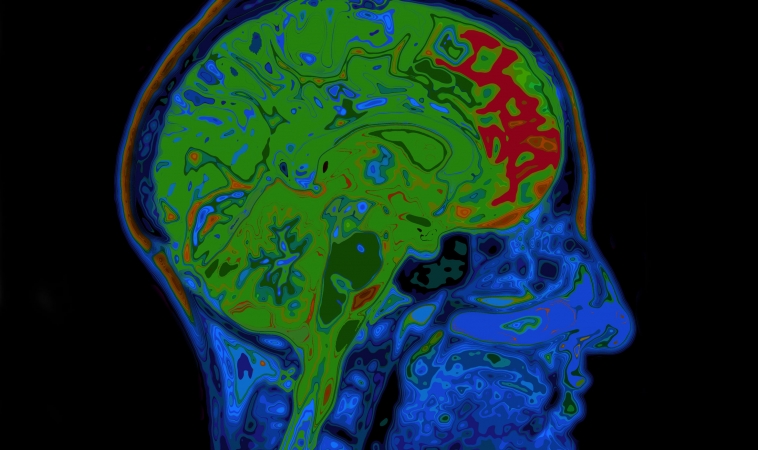 (NaturalPath) According to a study out of SAGE and published in the UEG Journal, Crohn’s disease sufferers experience slower response times than matched individuals that do not have the disease. In the study, cognitive response times were 10 percent slower than normal and significantly correlated with symptoms of active inflammation, including abdominal pain and fatigue. Interestingly, the response time was actually slower than those measured in people over the legal drink drive limit in most EU countries. The study demonstrated that Crohn’s patients had a higher median depression score and a poorer rating of sleep quality, which were associated with more severe cognitive impairment.

“These results reinforce the notion that Crohn’s has a wide range of multi-systemic consequences with the impact of the disease affecting patients not only within but well beyond the digestive tract,” said one researcher. “The findings appear consistent with experiments that have shown that bowel inflammation results in an upregulation of inflammatory hippocampus activity in the brain. This, in turn, might account for the slower response times that were observed in the study.”

Another expert notes, “This research highlights the need for regular interventions with multi-disciplinary IBD teams to address the wide issues that are presented with Crohn’s disease. This will enable a greater understanding of this complex condition and therefore improve the service and care offered to each patient.”

So, be aware of the potential cognitive issues surrounding Crohn’s disease.