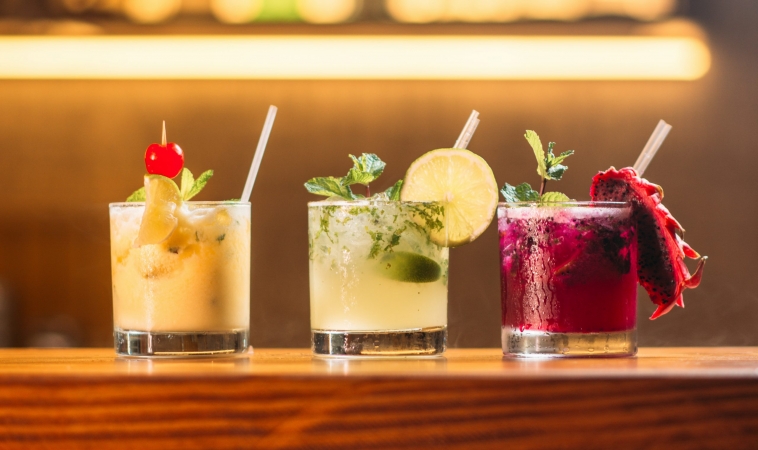 Observational research has suggested that light alcohol consumption may provide heart-related health benefits, but in a large study published in JAMA Network Open, alcohol intake at all levels was linked with higher risks of cardiovascular disease. The findings, which are published by a team led by researchers at Massachusetts General Hospital (MGH) and the Broad Institute of MIT and Harvard, suggest that the supposed benefits of alcohol consumption may actually be attributed to other lifestyle factors that are common among light to moderate drinkers.

The study included 371,463 adults — with an average age of 57 years and an average alcohol consumption of 9.2 drinks per week — who were participants in the UK Biobank, a large-scale biomedical database and research resource containing in-depth genetic and health information. Consistent with earlier studies, investigators found that light to moderate drinkers had the lowest heart disease risk, followed by people who abstained from drinking. People who drank heavily had the highest risk. However, the team also found that light to moderate drinkers tended to have healthier lifestyles than abstainers — such as more physical activity and vegetable intake, and less smoking. Taking just a few lifestyle factors into account significantly lowered any benefit associated with alcohol consumption.

The study also applied the latest techniques in a method called Mendelian randomization, which uses genetic variants to determine whether an observed link between an exposure and an outcome is consistent with a causal effect — in this case, whether light alcohol consumption causes a person to be protected against cardiovascular disease. “Newer and more advanced techniques in ‘non-linear Mendelian randomization’ now permit the use of human genetic data to evaluate the direction and magnitude of disease risk associated with different levels of an exposure,” says senior author Krishna G. Aragam, MD, MS, a cardiologist at MGH and an associate scientist at the Broad Institute. “We therefore leveraged these new techniques and expansive genetic and phenotypic data from biobank populations to better understand the association between habitual alcohol intake and cardiovascular disease.”

When the scientists conducted such genetic analyses of samples taken from participants, they found that individuals with genetic variants that predicted higher alcohol consumption were indeed more likely to consume greater amounts of alcohol, and more likely to have hypertension and coronary artery disease. The analyses also revealed substantial differences in cardiovascular risk across the spectrum of alcohol consumption among both men and women, with minimal increases in risk when going from zero to seven drinks per week, much higher risk increases when progressing from seven to 14 drinks per week, and especially high risk when consuming 21 or more drinks per week. Notably, the findings suggest a rise in cardiovascular risk even at levels deemed “low risk” by national guidelines from the U.S. Department of Agriculture (i.e. below two drinks per day for men and one drink per day for women).

The discovery that the relationship between alcohol intake and cardiovascular risk is not a linear one but rather an exponential one was supported by an additional analysis of data on 30,716 participants in the Mass General Brigham Biobank. Therefore, while cutting back on consumption can benefit even people who drink one alcoholic beverage per day, the health gains of cutting back may be more substantial — and, perhaps, more clinically meaningful — in those who consume more.

Funding was provided by the National Institutes of Health and the American Heart Association.