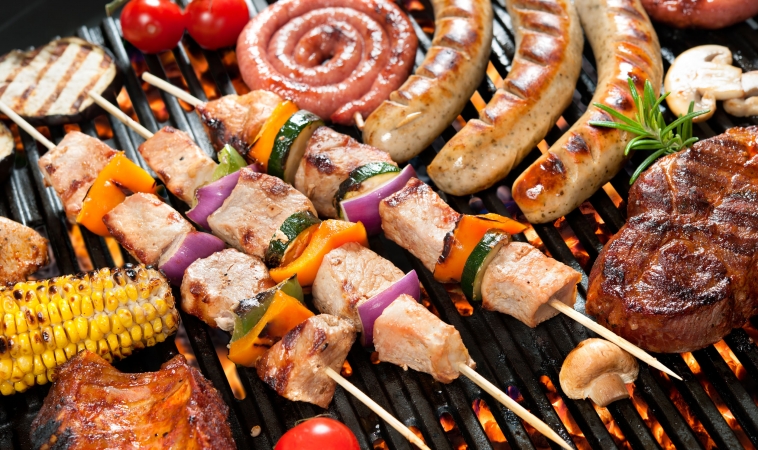 A study, conducted at the University of Adelaide, has determined that meat consumption is contributing to obesity rates and daily caloric excess.

Researchers, in 170 countries have been investigating the links between dietary consumption of different foods in relation to obesity, for years. Researchers examined obesity rates using BMI measurements, and categorized consumptions of major food groups, such as fats, starches, meats, fibers, fruits, and sugars, over a three-year period. Physical activity rates were also documented.

Results showed that those individuals with the highest availability and consumption of meat, also reported the highest rates of obesity. It was calculated that meat consumption and availability could explain roughly 50 percent of the obesity variation, similar to sugar. As proteins are often digested slower than fats and carbohydrates, it is the meat sources in our meals that can create a caloric surplus. These findings are not meant to suggest that protein should not be consumed, however research into beneficial food pairing and dietary planning would be beneficial to reduce the surplus of calories with traditional meals.

This study emphasizes that obesity rates are due to a dynamic interaction of the types and sources of food we eat. Excess meat consumption many be just as likely to cause obesity as excess sugar consumption. Further research and public awareness is needed in order to tackle the obesity epidemic.