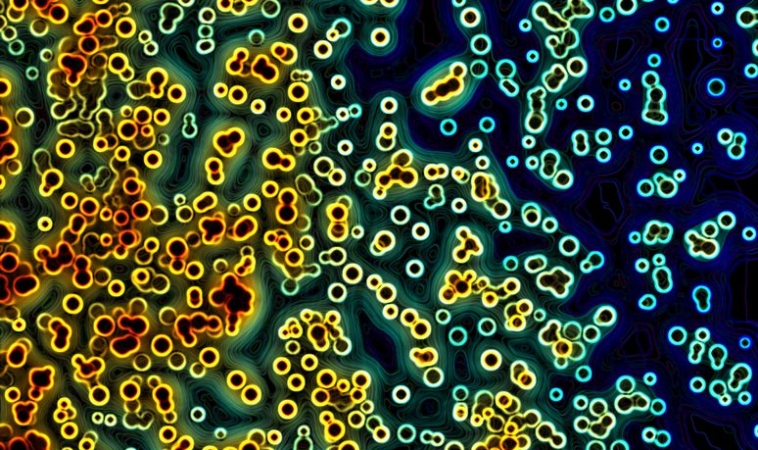 SAN FRANCISCO – Eating habits, mood and the path towards obesity may not be in the hands of the individual, but rather are dictated by microbes in the gastrointestinal tract.

Those microbes are manipulating host behavior, according to a study published in the August online edition of BioEssays.

Researchers at the University of California, San Francisco, Arizona State University and the University of New Mexico have concluded after reviewing scientific literature that it is microbes that actively influence human eating behaviors when they target foods with particular nutrients that those microbes thrive upon.

Bacterial species will thrive on various nutrients such as sugar or fat and vie with each other for food in order to retain a niche within the digestive tract ecosystem. They also often have different aims, according to Athena Aktipis, PhD and co-founder of the Center for Evolution and Cancer with the Hellen Diller Family Comprehensive Cancer Center at UCSF.

How the gut microbes actually accomplish the manipulation of their host is unclear. However, the authors of the study agree that the gut microbiome may indeed influence human food choices. Because the gut is linked to the immune, the endocrine and the nervous systems, the signals given by the microbiome could indeed influence human physiologic and behavioral responses.

Dr. Mark Davis, ND at Good Life Medicine Center, Portland, Oregon said this theory is a great hypothesis, but it is still not definitively shown in humans.

As a specialist dealing with the microbiome, Davis said he is not surprised these discoveries are coming to light.

“We are covered in colonies all over and through and through,” he said of the microbes. “They are in our skin, not just on our surface. They are everywhere.”

Davis confirms that microbes influence a lot of what goes on in our bodies.

“That includes physical and psychological health, and it’s not just naturopathic doctors that have been commenting on that for years, it’s also gastroenterologists who realize that autoimmune disease is related to what is going on in the gut, and so is mood health, and atrophic conditions; are all related to what’s going on in the gut. So this is not a huge stretch,” he said.