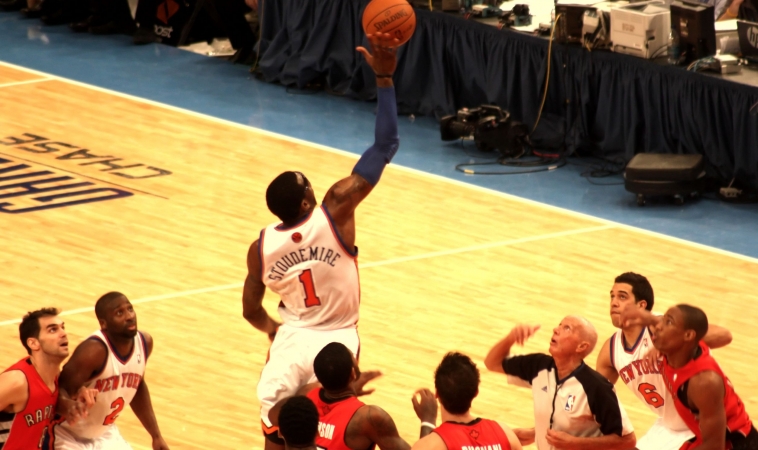 (NaturalPath) According to a story by HealthDay News, published in JAMA Cardiology, professional basketball players have the highest rate of sports-related cardiac arrest in the United States, and investigators from Columbia University Medical Center in New York City want to know why. They examined the heart structure and function of NBA players and found some differences between these hearts and those of other athletes and the general population.

The rate of sudden cardiac death, is about 30 times higher among NBA players than other professional athletes, the lead researcher said. “We needed to know what a normal heart looks like in an elite basketball player.”

Basketball players are big men and their hearts have to work harder. The average NBA player is six feet and seven inches tall and has an average weight of 222 pounds. The researchers found that the heart size increased with the size of the athlete, which was expected. They also have larger aortas than non-athletes. The researchers also found that the left ventricle, which pumps blood from the heart to the rest of the body, was larger than that of most adults, but proportional to the players’ body size.

The researchers want to follow these players into retirement to see how cessation of playing at an elite level will affect the measurements.