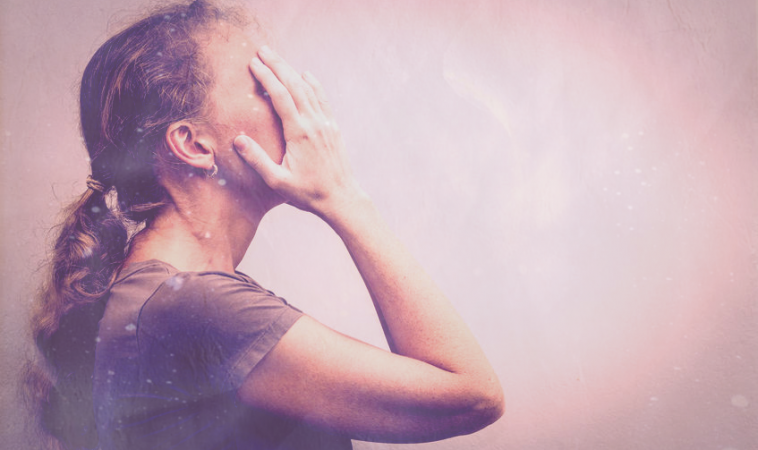 ROTTERDAM, the Netherlands — Elderly patients with more active thyroid glands may be at a greater risk for depression, according to research.

The study by researchers at the Erasmus Medical Center in Rotterdam, the Netherlands, appeared online in February prior to print in the Endocrine Society’s Journal of Clinical Endocrinology & Metabolism (JCEM).

The thyroid works beyond regulating metabolism, and can also influence mental health. Research has supported the link between an increased risk of depression in both over and under-active thyroid glands.

To measure the impact of active thyroid on depression in the elderly, researchers examined 1503 Dutch men and women with an average age of 70. Participants were tested for thyroperoxidase antibody levels and depressive symptoms.

This is the first study to find an association between depression and thyroid activity variations within the normal range.

The study concluded that elderly people with low to normal TSH levels are at more risk of depressive disorders or depressive syndrome in subsequent years than those who tested at higher TSH levels.

Therefore low to normal TSH results are flags for important risk factors in depression and the elderly.

Dr. Jenny Berg, ND writes about hyperthyroidism. As a practitioner at Aria Integrative Medicine in Seattle, Wash. She deals with patients battling thyroid problems and said she finds this research to be important because it will require re-evaluation of what normal TSH values really mean.
She said “this study has been a long time coming.”

“This is really important because there have been a lot of studies coming out recently reanalyzing the active role and normal active scores of the thyroid,” she said. “This study gives a bit more insight into what the values attribute in relation to normal thyroid activity, and how we can interpret normal lab values to normal thyroid function and tie them to symptoms later on.