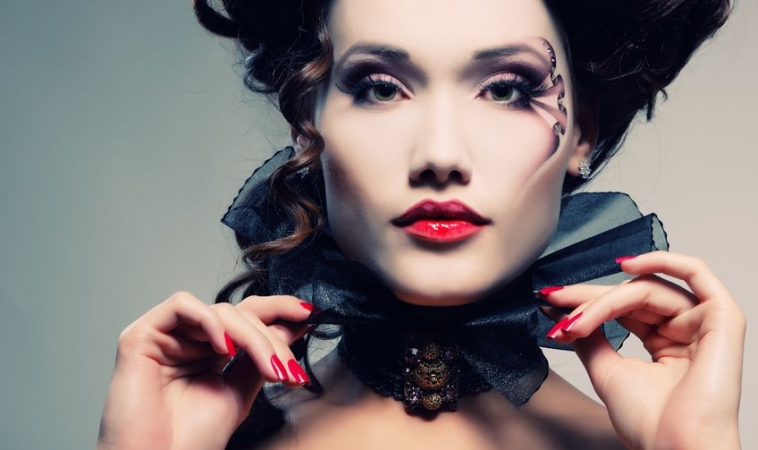 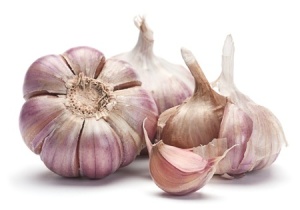 Garlic is a well-known Longstanding Destroyer of Toxins

Garlic has been used to ward off evil in virtually every tradition leading back to the ancient Egyptians, who ate a daily ration to ward off illness thought to be caused by evil spirits. European folklore thought garlic kept away “ the touch of Satan” which was later known as a pesky mosquito bite.

Early Greek midwives kept ropes of garlic in birthing rooms to keep evil spirits away which were thought to be the cause of infant and maternal death, and eventually it became the norm in Mediterranean countries to hang garlic to keep away illness thought to be caused by evil spirits.

The most popular of these myths is from European tradition, in which garlic was used to ward off vampires and werewolves.

Here are just 6 ways garlic can protect you aside from warding off things that go bump in the night!