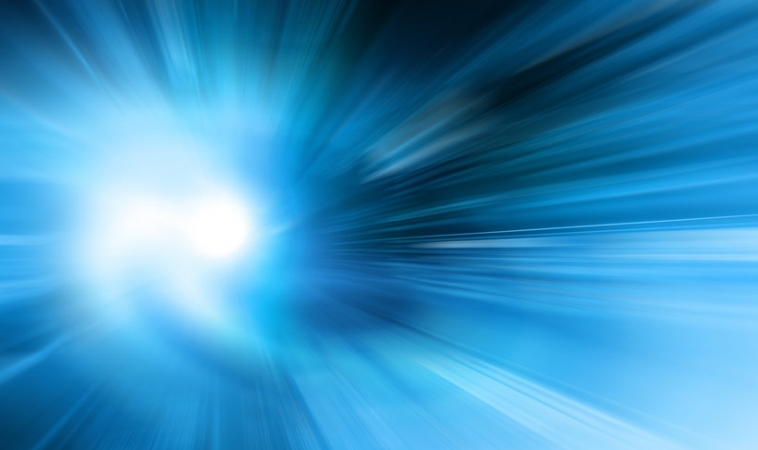 Extended exposure to light during nighttime can have negative consequences for human health. But now, researchers from Japan have identified a new type of light with reduced consequences for physiological changes during sleep.

Polychromatic white LEDs emit a large amount of blue light, which has been linked with many negative health effects, including metabolic health. In contrast, OLEDs emit polychromatic white light that contains less blue light. However, the impact of LED and OLED exposure at night has not been compared in terms of changes in energy metabolism during sleep, something the researchers at University of Tsukuba aimed to address.

“Energy metabolism is an important physiological process that is altered by light exposure,” says senior author of the study Professor Kumpei Tokuyama. “We hypothesized that compared with LEDs, OLED exposure would have a reduced effect on sleep architecture and energy metabolism, similar to that of dim light.”

To test this hypothesis, the researchers exposed 10 male participants to LED, OLED, or dim light for 4 hours before they slept in a metabolic chamber. The researchers then measured energy expenditure, core body temperature, fat oxidation, and 6-sulfatoxymelatonin — which is a measure of melatonin levels — during sleep. The participants had not recently traveled or participated in shift work.

“The results confirmed part of our hypothesis,” explains Professor Tokuyama. “Although no effect on sleep architecture was observed, energy expenditure and core body temperature during sleep were significantly decreased after OLED exposure. Furthermore, fat oxidation during sleep was significantly lower after exposure to LED compared with OLED.”

In addition, fat oxidation during sleep was positively correlated with 6-sulfatoxymelatonin levels following exposure to OLED, suggesting that the effect of melatonin activity on energy metabolism varies depending on the type of light exposure.

“Thus, light exposure at night is related to fat oxidation and body temperature during sleep. Our findings suggest that specific types of light exposure may influence weight gain, along with other physiological changes,” says Professor Tokuyama.

Many occupations and activities involve exposure to artificial light before sleep. New information about the effects of different kinds of light on physical processes may facilitate the selection of alternative light sources to mitigate the negative consequences of light exposure at night. Furthermore, these findings advance our knowledge regarding the role of light in energy metabolism during sleep.