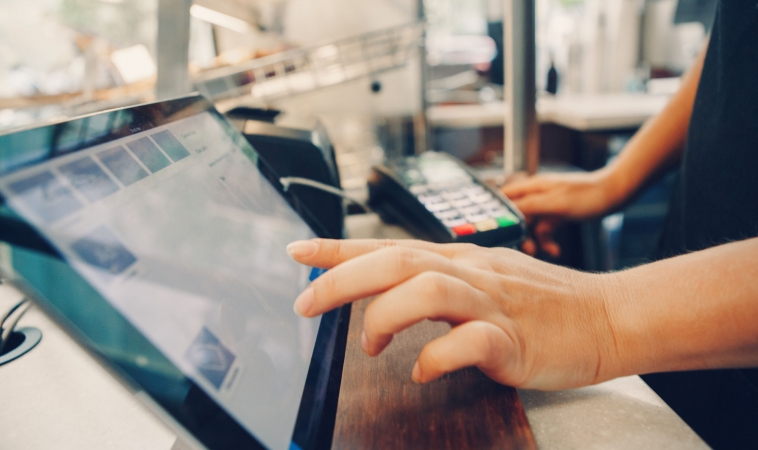 Globalization has revolutionized food production and consumption in recent decades and cultivation has become more efficient. As a result, diets have diversified and food availability has increased in various parts of the globe. However, this has also led to a situation where the majority of the world population live in countries that are dependent on, at least partially, imported food. This can intensify vulnerabilities during any kind of global crisis, such as the current COVID-19 pandemic, as global food supply chains are disrupted.

Vulnerabilities intensify during any kind of global crisis

Aalto University dissertation researcher, Pekka Kinnunen, says: “There are big differences between different areas and the local foliage. For example, in Europe and North America, temperate crops, such as wheat, can be obtained mostly within a radius of 500 kilometres. In comparison, the global average is about 3,800 kilometres.”

The recent study, published in Nature Food and led by Kinnunen, modeled the minimum distance between crop production and consumption that humans around the world would need to be able to meet their food demand. The study was conducted in collaboration with the University of Columbia, the University of California, the Australian National University and the University of Göttningen. The study factored in six key crop groups for humans: temperate cereals (wheat, barley, rye), rice, corn, tropical grains (millet, sorghum), tropical roots (cassava) and pulses. The researchers modelled globally the distances between production and the consumer for both normal production conditions and scenarios where production chains become more efficient due to reduced food waste and improved farming methods.

It was shown that 27% of the world’s population could get their temperate cereal grains within a radius of fewer than 100 kilometres. The share was 22% for tropical cereals, 28% for rice and 27% for pulses. In the case of maize and tropical roots, the proportion was only 11-16%, which Kinnunen says displays the difficulty of relying solely on local resources.

Foodsheds as areas of self-sufficiency

“We defined foodsheds as areas within which food production could be self-sufficient. In addition to food production and demand, food fences describe the impact of transport infrastructure on where food could be obtained,” Kinnunen explains.

The study also showed that foodsheds are mostly relatively compact areas for individual crops. When crops are looked at as a whole, foodsheds formed larger areas, spanning the globe. This indicates that the diversity of our current diets creates global, complex dependencies.

According to Associate professor Matti Kummu, who was also involved in the study, the results clearly show that local production alone cannot meet the demand for food; at least not with current production methods and consumption habits. Increasing the share of effectively managed domestic production would probably reduce both food waste and greenhouse gas emissions. However, at the same time, it could lead to new problems such as water pollution and water scarcity in very densely populated areas, as well as vulnerabilities during such occurrences as poor harvests or large-scale migration.

“The ongoing COVID-19 epidemic emphasises the importance of self-sufficiency and local food production. It would be important also to assess the risks that dependence on imported agricultural inputs such as animal feed proteins, fertilisers and energy, might cause,” says Kummu.

Kummu and Kinnunen work in Water and Development Research Group at Aalto School of Engineering. The group focuses on the sustainability of water resources, especially in the context of water used in food production.