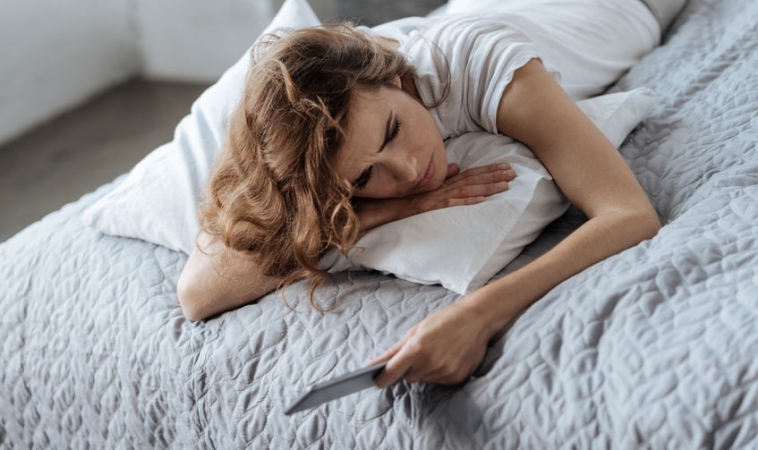 Meet your New Therapist; It’s in Your Hands

A research team from Australia has concluded that smartphone apps may be an effective treatment option for depressed patients.1 This may help create new avenues for drug-less therapy for millions of people worldwide who suffer from depression and are interested in alternative options to pharmaceutical drugs. Because depression is such a widespread mental health condition, it has been important for novel treatments to be developed and researched; current pharmaceutical options don’t appear to be meeting the rising challenge of this condition.

The research analyzed 18 randomly controlled trials of a total of 22 distinct smartphone apps specifically developed as mental health interventions. The studies included more than 3400 participants, both male and female, between the ages of 18-59. A range of mental health symptoms and conditions were included in the studies – major depression, mild to moderate depression, bipolar disorder, anxiety and insomnia. This was the first study of this magnitude on this topic.

The study concluded that overall, the smartphone apps significantly lowered individual’s depressive symptoms. Since, most people in developed countries use smartphones, this could be a treatment option that is ubiquitously available at extremely low cost. A treatment such as this is also instantly available. The apps help people monitor, understand, and manage their mental health.

Those with Mild to Moderate Depression Found the Best Results

The studies do suggest the best results are found for those with mild to moderate depression. The effects in major depression were not significantly represented in the studies to definitively conclude these treatment options would be effective. However, the researchers found virtually no difference between the various apps in terms of effectivity. Some programs utilize mindfulness, while others use cognitive behavioral therapy, or mood monitoring principles for their programs.

At this time, the apps are being seen as effective conjunctive treatment. However, the effectivity of them as stand-alone treatment options is not clear.