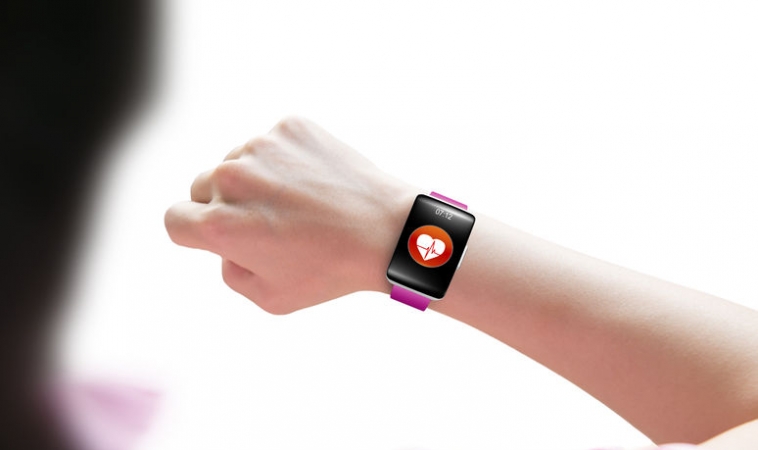 We may soon find ourselves using wearable devices to indicate when an illness is on the horizon. A new Stanford study looked at the effectivity of wearable biosensor devices to indicate certain markers of illness. Technology is an integrated part of most people’s lives in today’s world. We use apps and smartphones to wake up, fall asleep, cook, exercise, drive, and do business. But what if we could also use these same devices for diagnosing certain illnesses, or screening for potential infection?

Altering Fitness and Smartwatches for the Future

Currently, there are roughly 70 million fitness monitors and smartwatches that have been sold. Most of these monitors track activity, however could easily be altered to more specifically monitor health measures; such as heart rate variability, heart rate, respiration, skin conductivity, skin temperature, and blood oxygen levels. Using monitors that measure these health factors could potentially tell when someone is getting sick.

This study collected over 2 billion measurements from 60 people wearing biosensors, as well as periodic lab tests of blood chemistry and gene expression. One of the study’s objectives was to create a baseline, or a range of normal for people within the study, and to test whether wearable biosensors could be programmed to interpret the meaning of variations from normal. Participants wore 1 of 7 commercially available monitors that collected 250,000 measurements a day including weight, heart rate, oxygen in the blood, skin temperature, activity, calories expended, acceleration, and even exposure to gamma and x-rays.

The study did demonstrate that given a baseline set of values for any given person, it is possible to monitor deviations from the norm and correlate such abnormalities with environmental factors, illness, or other factors that affect health. Developing algorithms to analyze the significance of certain patterns could be used to give a heads up to impending health concerns and could be used for clinical diagnostics and research.

An anecdotal account of how this technology could potentially be used comes from one of the lead authors, who wore 7 sensors himself for the duration of the study. On a flight to Norway, he noticed that certain metabolic markers were different than on previous flights, and seemingly indicated an infection. He was concerned because the previous weekend he thought he might have been bitten by a tick and infected with Lyme disease. He prophylactically sought treatment at the same time as testing. Tests confirmed the diagnosis of Lyme disease. In this case, he was able to be treated before symptoms even developed.

From a holistic standpoint, these type of wearable sensors could give valuable information to individuals about their relative vitality, allowing them to reinitiate healthy practices before they come down with an illness, or help people see the real tangible benefits of simple changes such as walking 30 minutes a day or eating more vegetables. Most likely these types of technologies will be a part of everyday life and everyday practice in the years to come.